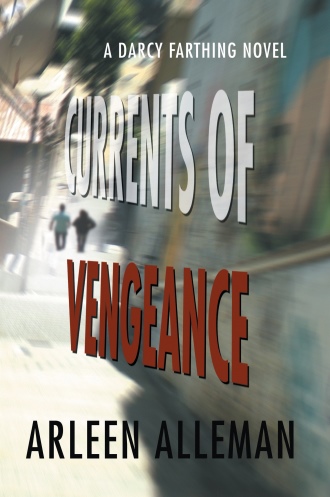 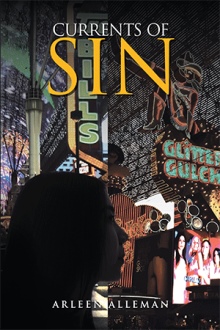 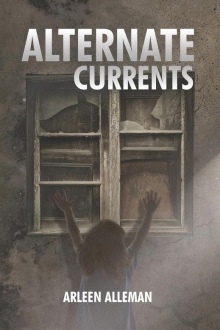 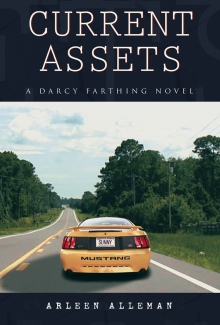 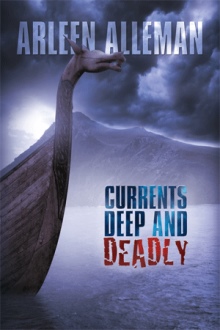 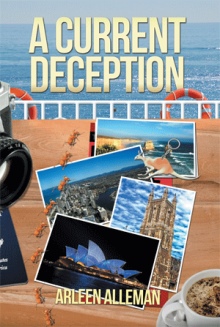 The Darcy Farthing cruise adventure continues with Currents of Vengeance, a visually and emotionally rich story of personal greed and desperation set on an exquisite state-of-the-art luxury cruise ship and in beautifully historic South American seaports. Plots and subplots abound in a delicious blend of fiction and fact, brought to life with vivid descriptions and compelling characters. This is a thoroughly enjoyable and exciting can't-put-it-down novel that explores the timely and all-too-real issues of crime, terrorism, and legal justice in international waters. In this sequel to Currents Deep and Deadly, Darcy Farthing is home in Colorado adjusting to the press coverage of their ill-fated South American cruise and the success of her budding writing career. She is juggling her work at Schrinden Pharmaceuticals with trying to understand boy friend Mick Clayton’s mysterious depression and anxiety, which apparently relate to the life-threatening wound he suffered on the cruise. Darcy wonders what happened to their romance, which blossomed a year ago on the Sea Nymph, but now seems to have fizzled. To make matters worse, her “new” daughter, Rachael, is encouraging Darcy’s unexpected attraction to her successful and wealthy travel industry executive ex-husband, Brooks Larkin. In a surprising turn of events, one year after their horrific cruise adventure, Darcy and Rachael agree to accompany Mick and now unemployed Tom Smythe, once the chief of security on the Sea Nymph, on a second cruise around South America. This time, Mick and Tom have teamed up to conduct a joint GAO/FBI Congressional investigation of the serious issue of un-prosecuted crimes committed on cruise ships. They plan to use the project as a means to find evidence linking Paul Denezza, a ruthless Las Vegas casino owner, to the violence on previous cruise. Paul has so far eluded prosecution for an alleged murder-for-hire plot aimed at his wife, Sidney. Instead of the relaxing vacation Darcy expects, she and her travel companions encounter more violence and madness when currents remaining from the first cruise rise to the surface threatening to pull them under. They soon realize that once again, the World of Seas Cruise Line cannot protect them when crimes on and off the ship become much too personal. Before this voyage is over, Mick’s emotional crisis nearly ends his life, Tom faces a bizarre attacker with an even more bizarre biological weapon, and young Rachael experiences tragic violence that changes her life forever. A series of dangerous encounters reveals a quirky cast of psychologically flawed passengers who are intent on seeking revenge against Darcy, her travel companions, and the cruise line. The story races along with the ship to one twist and surprise after another.

Arleen Alleman is a former analyst with the U.S. Government Accountability Office where she wrote extensively on many topics ranging from satellite systems to endangered species. She has a science education and worked as a fashion model, insurance adjuster, jewelry designer, and proprietor of a home décor shop. Her interests include reading, health and fitness, world religions, and travel. In fact, her world travels supply authentic backdrops and narration for her fictional stories. Born in England and raised in New Hampshire and Nevada, she spent most of her life in Colorado. She now lives in Southwest Florida with her husband, Tim and their cat, Xena. Currents of Vengeance is her second Darcy Farthing adventure novel.