Beethoven, Then and Now 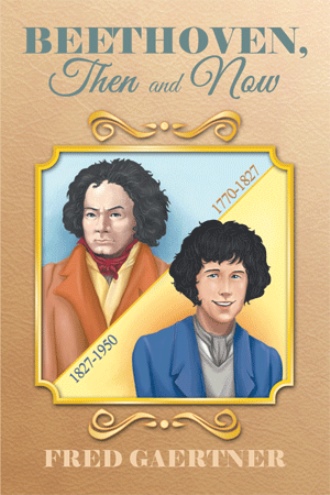 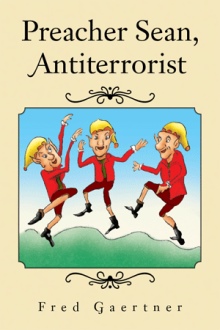 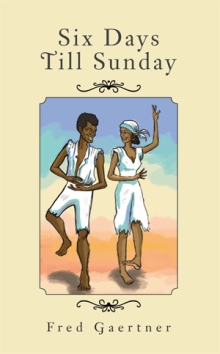 I have often heard people express their wish that someone who has died would return to us and relate what the life-death-rebirth experience is really like. Well, someone has! This is exactly what Beethoven does in my third novel, Beethoven, Then and Now. Like Beethoven, each one of us is the proud possessor of a “human soul.” This clearly defined object is none other than our very own spiritual subelectron. Our physical hulk is only a pile of ashes; but our “soul” (spiritual subelectron) is unique, eternal, indestructible. Because of its high vibrations, Beethoven’s “soul” is immediately attracted to the third subelectronic ring of our First-Second-Order universe. Here it awaits rebirth via fusion with the spiritual subelectron of a Major-Order being within our Second-Order-Major universe. Paul Rezler (age seventeen) is the fortunate recipient of this unbelievable prize. He had awakened to the day at hand with his usual zero interest in music. Now (1827 Earth-time) he is the greatest Earth- musician yet to live. Try as Beethoven does, he cannot adjust to the Second-Order reality of corporate composers, not even to being the absolute leader of the Beethoven Corporation. He must be entirely on his own-- a single man vs. the world! Counselor Robinson does his best in selecting a Subsidiary culture which contains a “Vienna” as close as possible to the one which Beethoven had left behind upon his Earthly death. Within a month, our hero makes his translation and enjoys living where there’s not the trace of anything resembling a “musical corporation.” Sketches for new “third-period” works begin to flow: a piano sonata, a string quartet, a piano trio, a violin concerto, even some encouraging vibrations of Symphony 10. A handful of piano and violin students emerges, including an exceptional young lady named Anna Rosecranz, who is already a master of these instruments. Her musicianship is so strong that they soon fall in love and are married. How they enjoy performing concerts together! In time, as Beethoven works at his composer’s desk, she starts peering over his shoulder. She begs him for lessons in composition. He replies, “I compose, and AM NOT a teacher of composition!” This declaration does not frighten her away. As Beethoven fumbles and bumbles his way from sketchbook to finished score, Anna carefully watches each step of the process. Her comments are invaluable: Use a pedal-point here. Not so dissonant a chord.. Pure melody would fit here. Please, not so sustained. Too many notes in the melody. Avoid more of this rhythm. Two-voice counterpoint would do. Too much for the brass here. This use of strings is perfect. Thanks to Anna, Beethoven accomplishes the impossible. He realizes that he works far better with her help than without it. He now loves to share the very process which only yesterday had demanded his total aloofness. As if by magic, he is now prepared to return to Major-Order life as managing partner in charge of the Beethoven Corporation. But considering all that Anna has done for him, he cannot now simply go his own way. As a Subsidiary being, her lifespan is a mere 100 years, compared to his Second-Order-Major span of 1000 years. Being happily married, he plans to share life for the balance of her days. But Fate has his own plan for their lives—. After all their years of loving and sharing, Anna is “killed” in an automobile accident. When Beethoven returns to the Major Order, a super surprise awaits him. There stands Anna Rosecranz, a full Major-Second-Order being, with whom he can share the rest of their 1000 years in joyful creative activity. His first question: “On Earth, who were you, my dear?” Her reply causes our hero to faint for the second time in his entire Second-Order life!

Fred and Marie Gaertner are a husband-wife team of composers and music dramatists. Fred also writes the novels upon which their music dramas are based. Their goal is to inspire, entertain, inform and uplift readers. They view eternal life and the brotherhood of man in such a way that cultural and spiritual differences among human subgroups are so cherished that pitiable acts of hatred, terror and murder could never be based upon these differences. Those who embrace the Gaertnerian message should enjoy personal upliftment that only an expanded view of the meaning and purpose of human life can provide. Aaron the Wayshower is the author’s spokesman who appears in each of a series of novels to combat some forms of subhuman behavior. Most readers should easily become interested in what Aaron says and does. He’s not just another great teacher (like Moses, Jesus, Buddha, and Mohammed). He is the procreator of a Life-Stream which includes Earthlings as a tiny fraction of his total Progeny. Even more important, the totality of his responsibilities is similar in scope to that which each of us must one day assume! www.BeyondAnyDoubt.com FredGaertner.WordPress.com