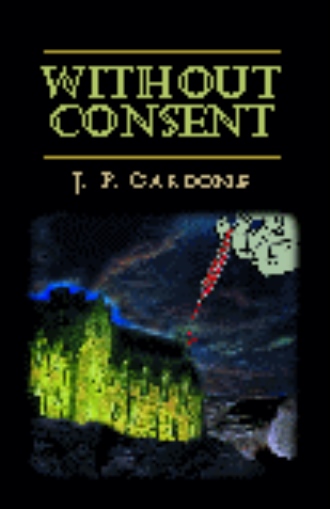 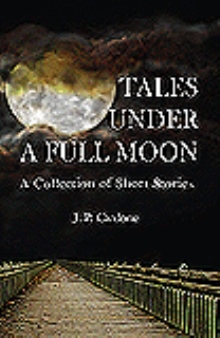 Dr. Elaine Edwards was looking forward to her career as medical director of the Golden Shores Nursing Home. Little did she know that she would be thrust into a world of drugs, mystery and death. She finds herself an unlikely partner to a street-tough, retired New York City detective. Together, they set off to learn why his brother, and other residents at one of Long Island’s prestigious nursing homes, ended up suddenly dying. Jason Briggs and his pharmaceutical moguls have other plans, and a future filled with greed and selfish wants. It’s more than a story about good versus evil: It is a story of compassion versus greed.

Please click to read more reviews for this book.
A timely mystery that hits a sweet spot, April 2, 2006

Dr. Elaine Edwards is beginning her medical career as Director of the Golden Shores Nursing Home. Because of a loving relative, Elaine has a deep understanding of the hardship of "the golden years" and is determined to take Golden Shores to a new level of service. But as she arrives for her first day of work, she is faced with two patient deaths and the murder of a health care worker. Something is amiss, and Dr. Edwards quickly becomes the target of murderous thugs intent on keeping the secrets of Golden Shores from prying eyes. Elaine quickly realizes she is over her head, and enlists the aid of an ex-cop named Henry Monroe whose brother was one of the murder victims:

"Then it hit her. There was one cop who could help. That person was an ex-detective with an interest in this. She forced herself to remember the forms. Seeing the Monroe name, her memory recalled the information on next of kin having a Lower East Side address. Yep, she thought, she would ask Henry Monroe for help."

WITHOUT CONSENT is a fast-paced, eminently readable thriller that keeps the reader turning page after page as Elaine journeys from innocent new staff medical director to hunted victim. It seems there is no end to the possible abuses of the pharmaceutical industry, and those in the know have created an entirely new genre of medical mysteries to keep us all on the edge of our seats and wondering about that next prescription we need filled.

J.P. Cardone writes convincingly and well. Elaine is a likable, if somewhat naive, character who is forced to come to terms with the thugs around her. She rises to the occasion admirably and unlocks the key to not only the murders at the nursing home, but uncovers the big picture as well. WITHOUT CONSENT is a timely mystery that hits a sweet spot. J.P. Cardone should be proud of his first effort. He is a clear and effective writer.

Tales Under A Full Moon

J. P. Cardone is a writer/producer of educational video programs and interactive CD-ROMs, working for a variety of clients in healthcare. His company, Hospital Video Network, based in Long Island, New York, serves most of the major hospitals in the New York metropolitan area. In addition to writing, John enjoys a variety of activities, including kayaking, beach volleyball, biking, swing dancing, and is determined to someday play jazz on the piano. J. P. Cardone resides in Long Island, New York, with his wife, Kathleen. Their two children, Jenna and Chris, have both grown into young adulthood and are developing careers.