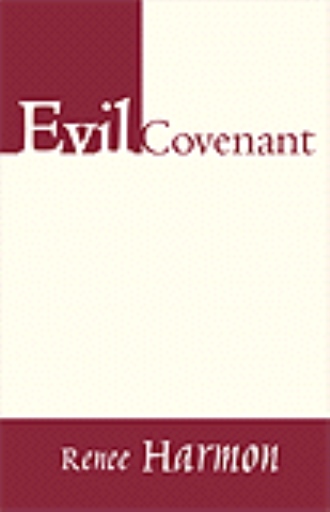 EVIL COVENANT is the haunting story of Anne Gerard's struggle to find out what hides behind Tom's her husband's, recent murder.  Could the culprit be one of the Ivy League universities eager to get access to his highly guarded Longevity Research leading to human immortality?  Has his friend and partner Sven Johnson killed him, or is Tom -  having assumed a different personality - still alive?  And what happened to the two students Bob and Kirk, who attending Tom's seminar may have been exposed to strange experiments.  Did these students vanish or are they now existing in a different dimension?  Will Anne's life be shattered as she discovers "other worldly" secrets?

Anne Gerard,  is convinced her husband Tom, a professor at South Coast university, was murdered.

Kevin McGuire,  the detective who falls in love with Anne.

Sven Johnson,  together with Tom he conducts Longevity Seminars that may eventually open the doors to human immortality.

Bob Richards,  one of Tom's students.  Has he vanished, or is he still around in a different "other worldly" existence?

In the capacity of Executive Producer/Hollywood Renee Harmon, wrote, produced and directed theatrical horror/action films for 21st Century Distribution Corporation, New York. She is the author of twelve bestselling books delaing with all aspects of filmmaking. Her horror/mystery EVIL COVENANT is based upon one of her highly successful films.