by Brian A Curtis 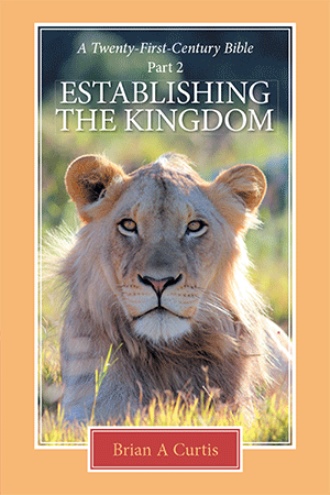 The Main Temple Structure Four hundred and eighty years after the Israelites came out from Egypt, Solomon began building the house of YHWH. He began in the fourth year of his reign over Israel, on the second day of the second month, the month of Ziv.

He began building the main Temple structure, and completed it. He then roofed the Temple, and built rooms against the side walls..

The word of YHWH came to Solomon. He said, ‘You are building this house for me. So, if you walk in my statutes, obey my ordinances, and keep all my commandments by walking in them, I will fulfil the promise that I gave to David, your father, through you. I will live among the Israelites; I will not forsake my people, Israel.’

Once Solomon had completed the basic structure of the Temple, he then lined it. He partitioned off an area at the rear of the temple, to form an inner sanctuary for the Most Holy Place. He then prepared the inner sanctuary within the house, so he could put the Ark of the Covenant of YHWH within it.

The foundations for the house of YHWH had been laid in the fourth year of Solomon’s reign, in the month of Ziv, and in the eleventh year, in the month of Bul, the eighth month, the house was finished. It had taken seven years to build, following every detail and all of the plans.

Other Temple Structures and Fittings In the meantime King Solomon had sent and brought Huram-Abi from Tyre. He was the son of a widow from the tribe of Naphtali (or Dan); his father a man from Tyre. He was a worker in bronze, and was filled with great knowledge and experience in working in bronze. So he came to King Solomon, and carried out all his work.

Solomon ordered pillars made for the front of the Temple. So Huram-Abi cast two bronze pillars, two capitals, and pomegranates. The pillars were then set up by the porch of the east-facing Temple; one on the right (or south), and one on the left (or north). So the work of the pillars was completed. He then made the Sea (a settling tank), ten bronze Stands and ten bronze Basins. He then positioned the Stands and the Sea in their places around the Temple. Huram-Ali also made pots, shovels and bowls.

So Huram-Ali completed all the work that he was doing for King Solomon in the house of YHWH.

All the utensils that Huram-Ali made for King Solomon for the house of YHWH were made of burnished bronze. The king had them cast in clay moulds at the clay ground on the Jordan plain between Succoth and Zarethan. There were so many that Solomon did not weigh them; the weight of the bronze was never determined.

Solomon also had all the furnishings in the house of YHWH made.

When King Solomon had finished doing all the work on the house of YHWH, he brought in all the dedicated things of his father, David. He placed the silver, gold and all the furnishings in the treasuries of the house of YHWH.

All the work of Solomon had then been carried out, from the foundation day of the Temple until its completion. The house of YHWH was finished. 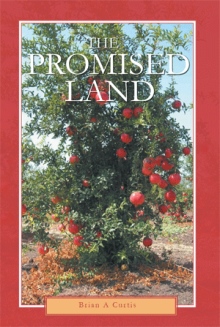 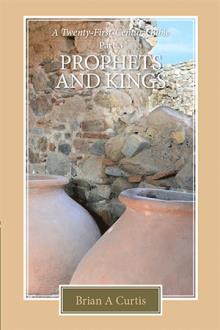 Prophets and Kings
Brian A Curtis
$27.59 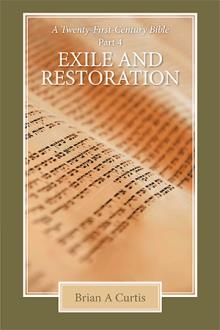 Exile and Restoration
Brian A Curtis
$20.69

Establishing the Kingdom is the second book in the series A Twenty-First-Century Bible.

Recognising that the Bible is not the easiest book to read, and that there are many obstacles for the modern reader to overcome, the author has taken the Hebrew text and presented it in a new and more readable way.

The book is divided into two parts, with the narrative presented in a more logical historical order. Additional comments in italics are interwoven into the text to enhance readability and understanding.

Establishing the Kingdom continues the journey from the Judges to Solomon.

Brian A Curtis was born in Kent, England. He began his working career in the insurance industry before migrating to Australia in 1974. Six years later, he began studying at Ridley Theological College, Melbourne, and in 1983 was ordained by the Anglican Church of Australia. Since then, he has ministered full-time, part-time as a locum and on a casual basis in many churches in Tasmania. In 1990, he took a ten-year break from the ordained ministry and worked with welfare recipients and the long-term unemployed. Brian’s passion is that people should have a good understanding of the Hebrew and Christian scriptures, particularly in a world where they are so often misunderstood and misrepresented.