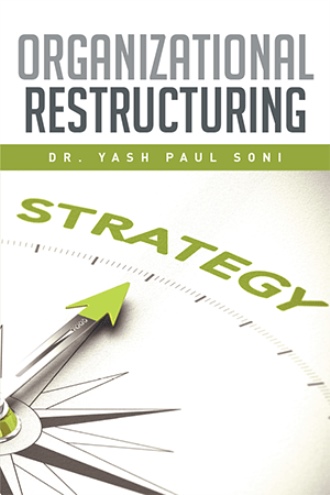 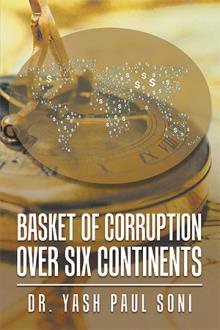 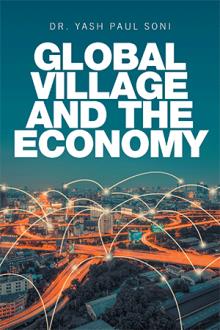 The political climate of the 1990s ushered through changes in the way corporate entities structured their businesses, largely influenced by the professionalization of corporate management in America. There are many examples in the decade which portray the emergence of corporate restructuring combined with corporate structures struggling to compete for the potential wealth and personal power identified.

I was born before in the city of Shimla, the official summer capital of the British Raj in India. My father had moved there just before India secured independence from a small village called Nalagarh to start his own business as a textile merchant and to provide a better standard of living for his young family. Shimla was more like urban area. After completing my school education in Shimla, my parents moved to the capital of India called Delhi, and I moved with them to the capital New Delhi to attend Delhi University, graduating in 1966. After completing my studies, for two years I worked for a major investment bank in their international trading division as one of the senior officer, but the reward wasn’t good enough. I decided to move, and after leaving, I started an export/import business in textiles with very limited capital. In this business, there was a great deal of travelling to the Far East and Europe. By the late 1970s, I owned a number of retail shops in Regent Street, London, which led to my business expanding to import/export retail products internationally. Simultaneously, I started a care home business in the UK, which at its peak, comprised of six care homes with £5 million turnover. I have built up a small property portfolio for rental purposes. Thanks to the management team that I have trained over the last few years, today I am able to overlook all my interests without having to be involved on a day-to-day basis. Since semiretiring, I have pursued my passion for golf, and in the interest of philanthropy, in 2005 I founded the annual Yash International Charity Golf Day in aid of Cancer Research UK and have been a successful fund-raiser for this charity ever since. This year we celebrated eleven years since its inception. Over the last four years, I have been awarded PHD from USA and never thought this experience would be the catalyst for this book. As you can imagine, all my business activities spanning the last four decades have required a great deal of commercial restructuring. With all that I have personally sacrificed over four decades, I decided to put my own experience in the public domain so people can learn and see how they can improve and restructure their businesses for commercial benefit and for the stakeholders. Today’s business world is faced with an increasing number of factors across a broad range of industries. Increasing competition, overseas production, technological change, and global economic change can all contribute to a crisis situation with serious operational and financial challenges. Restructuring I call it solution (a very viable tool) and it is always a win-win situation. In a situation where a company is going through complex business problems, it helps to boost their performance, also enhancing enterprise’s value and optimize their competitive edge. In the face of rapid globalization, the fundamental objective of corporate restructuring is to reposition an organization against the high tide of business failure and maximize shareholder value. I am sharing what I have learned in my own experience in the real world. Restructuring is a way to go forward; it is the survival kit. When the companies are heading towards failure.