Four Stages of the Ideal Employee

A Narrative Handbook for Self Motivation 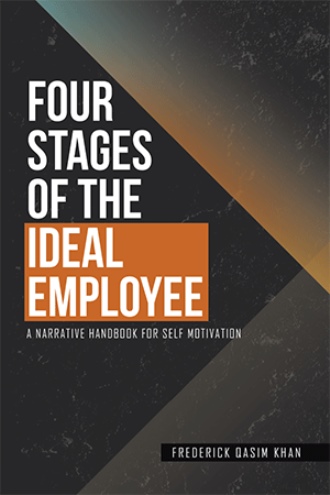 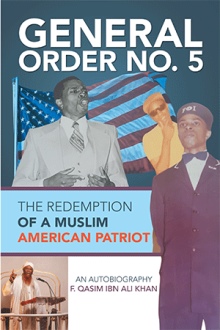 Four Stages of the Ideal Employee is a compilation of actual interviews and personal chats held over the years with individuals seeking employment with either firms I had owned and managed or over which I had been entrusted with the responsibility to recruit and build an effective staff. You will observe that this booklet has been composed in the natural format of an informal conversation, therefore releasing it from the bonds of what may be considered normal literary diction. As you read through Four Stages of the Ideal Employee, I personally invite you to imagine yourself sitting in a comfortable office, sipping on a cup of coffee, and listening to a personnel director who really wants to hire you, perhaps because there is some obvious and revealing good in you. If you listen to the voice as you read, you just might forget that it’s only a booklet, and God willing, you will rise tomorrow with a new outlook on your job or the one you are seeking. Have a nice time.

Frederick Qasim Khan, founded Bold! Enterprises Entertainment Bureau in 1971, managing musicians and producing concerts and events throughout Pittsburgh, Pennsylvania. Eventually, with the help of his brother, Tariq M. Khan, the company evolved into Bold! Footwear, and maintained manufacturing and administrative facilities in South Korea, Taiwan, Indonesia, and Malaysia, setting up international trade to the United States. In the interim, Frederick had built, managed, and operated four barber-beauty salons in the Pittsburgh area, and provided training and license preparation for barber students. During that time he founded Three Birds Enterprises. After relocating to Cleveland in the mid 90’s, he became Director of Community Relations for New Glenville Health Center, under internationally acclaimed physician, Dr. Emmanuel Tuffour, spearheading its reopening. His brother, Tariq assumed the ownership of Bold! Footwear, which had eventually been headquarted in Atlanta, Georgia. Currently, Frederick is in the process of completing several other books, while maintaining a schedule as a motivational speaker and event coordinator. He has also founded and chairs several organizations, such as BOHSS (Business Owners Honoring Super Seniors), Cleveland Cultural Critique Committee, and is a member of Peace in the Hood, an antiviolence coalition network. Presently, Frederick Qasim Khan lives with his wife, Hasaina, in Houston, Texas, and is founder and president of At-Tawhid Educational Center of Houston as well as founder and president of Tawhid Houston Enterprises, Inc.