The Seer of Grace and Fire 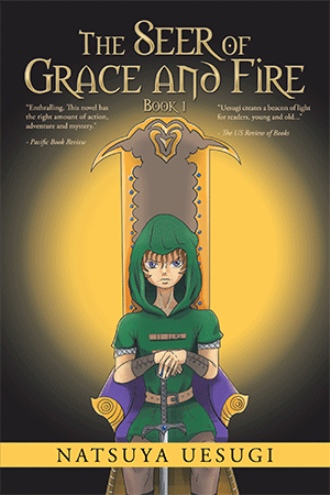 Timorn toyed with one of his daggers under the round table he was seated at in the back of the pub. The blade, instilled with Jahnae magic, was no mere fighting weapon. He held the weapon gently by the black hilt, swinging the tip of the silver blade back and forth. The black jewel in the hilt relayed its expense. Feeling the weight of it, he turned it over in his hand. He scanned the room filled with common folk, thieves, friends having a moment of revelry with drink, and the various and sundry servers and beer wenches of the establishment. Timorn kept the hood of his cloak over his head hiding his face, drowned in the shadows of the layers of fabric. The deep green colour marked him as a Ranger. His leather tunic with its cloth and metal closures was worn. The short sleeved thin chain mail shirt underneath added a layer of protection. Made by the Elves, the mail was supple and light. It moved with his body as if it were cloth. His leather leggings and solid dark boots graced his limbs close and revealed his lithe muscles. He was young, only seventeen. His eyes gleamed in the candlelight from beneath the hood. The door to the pub slammed open, called by the wind which blistered through the opening, spilling brown coloured leaves onto the floor. A man in black entered. He turned, shutting the door behind him, leaving the night outside. Timorn watched him closely, his purple irises clocking the stranger as he moved inside and saddled up to the bar. Timorn took his dagger from under the table and set it down on top. A hand slammed down on top of the dagger, a body filling his view. The fingers were long and thin and definitely female. “That dagger contains much power. Common folk like these have no eyes for such things,” she said. The pitch was high, confirming his suspicions of womanliness, and her voice contained a certain inflection which identified her as a speaker of Elven. Timorn slowly raised his eyes from the hand to the head and was met by the ferocious stare of a she elf. 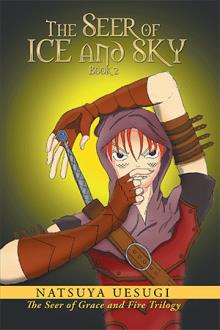 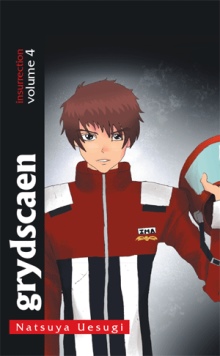 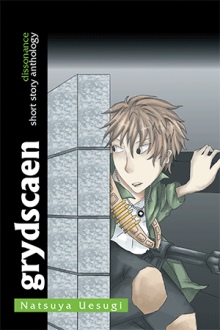 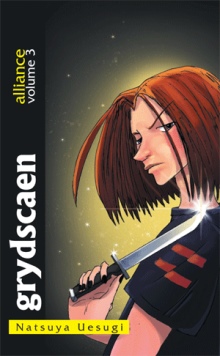 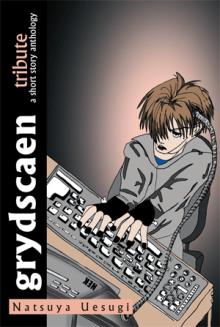 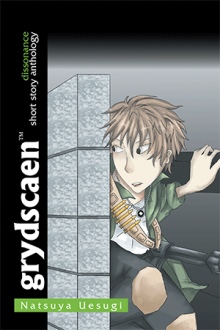 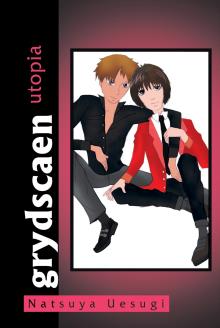 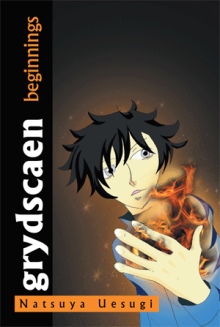 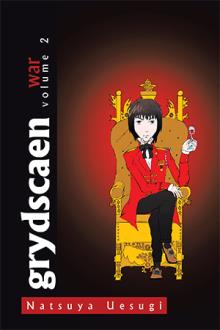 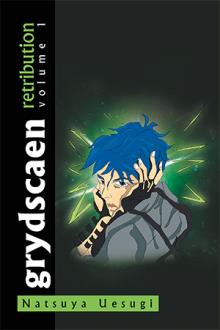 A human cleric translating an elfin prophesy must bring the work to the high court at Kannon in faerie before DarkFall, the solemn anniversary when all the male newborns were murdered seventeen years ago. If the translation does not arrive in time, all is lost. Timorn, a seventeen year old ranger travels the human towns, hiring out his services. A mysterious elfin woman hires him to take her to Kannon before DarkFall, and only he can lead her with his purple faerie eyes.

The evil Valkyris is amassing an army to attack Kannon at DarkFall, insisting she possesses the prophecy. Sending her dark mage Dalannin to infiltrate the faerie, he marches his demon hordes toward Kannon and sneaks into the palace. Ethesian, the seventeen year old faerie daughter of King Ailon, plays the dragon lyre, a female magic. Yet recently, she has started having prophetic dreams as if she were male. When a lie is revealed, Ethesian is tasked to study magic she must master before DarkFall. Will Timorn reach Kannon before the Valkyris, and Ethesian master a magic she shouldn’t possess? Secrets and lies, revelations and wizardry, DarkFall is coming and so is the reluctant faerie who would be king. Learn more in the first book of the dark fantasy trilogy, The Seer of Grace and Fire.

Natsuya Uesugi is a systems analyst and has worked in the design of aerospace, semiconductor and financial systems. With an MBA in International Management and a minor in Japanese, Natsuya has been around computers most of his life. He is author of the science fiction grydscaen novels and manga, and the yaoi novellas and manga, graphic noiz. He studied animation and game design in art school and created all the illustrations and cover art for The Seer of Grace and Fire. He enjoys skydiving, cosplay, anime and writing poetry.