by D A Mayes 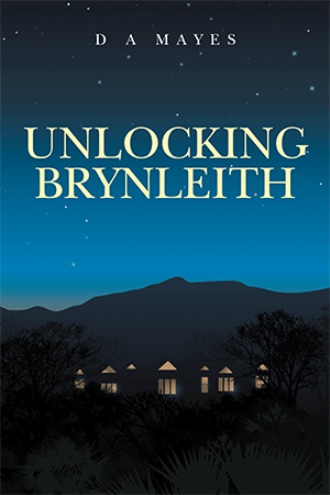 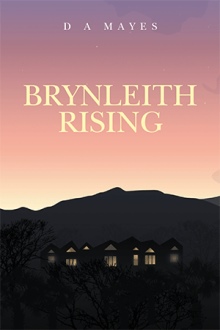 In 1973 talented and innovative Scottish teacher Tayte Murdoch has a still born son and will never have another baby. She is finally motivated to end the suffocating marriage to her headmaster husband. She leaves Edinburgh to take a years sabbatical in New Zealand and begin a new direction in her career. She plans to spend some time with a distant relative Adam Leith on his sheep station Brynleith in the Lower North Island before she starts further studies. She has a chance meeting with a strangely beautiful young bushman called Boy who is socially inept and illiterate. She discovers that he has extraordinary artistic ability. As their paths continue to cross she is determined to help him achieve his full potential and he becomes the 'Boy Project'. However her empathy with him and his circumstances draws them closer as the mystery and intrigues of his past start to emerge and dark truths of Brynleith's history are revealed. She does not count on falling in love as she helps Boy make sense of the world outside his limited experiences and become 'the man he can be'. Tayte and Boy in spite of their diverse backgrounds become unlikely soulmates. Unlocking Brynleith is a love story that also demonstrates how different perspectives on events can have devastating consequences, and explores the dynamics of nature versus nurture....

D A Mayes has had a long career as a school teacher with special interests in literacy and the visual and performing arts. She has lived with her family in England, Canada and Australia before making her home in New Zealand. She has four children and eight grandchildren.