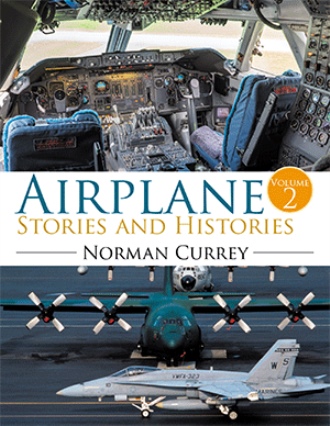 A Heinkel He 111 bomber flew in from the coast, circled above us, and turned back towards the coast, presumably reconnoitering the radar towers on Staxton Hill. That was the first monoplane I’d ever seen! A few moments later a Spitfire zoomed in from the north (the second monoplane I’d ever seen!) and shot down the Heinkel. It was in the fall of 1939, shortly after Great Britain declared war on Germany. During my 47 years in the aircraft industry I have been fortunate enough to experience many aspects of flying. For the sheer joy and exuberance of flying, I’ve found it hard to beat the open-cockpit biplane Tiger Moth, doing the occasional maneuver – just for the fun of it! Going to the other extreme, I remember the luxury of flying first class from Hong Kong to San Francisco in a Boeing 747. Involvement in test flying was always enjoyable, sitting in the right seat of a Mosquito while the pilot was attempting stalling maneuvers for example, and swinging across again to another extreme there is the unusual (for me) and exciting experience of flying in a Citation biz jet to participate in a presentation or meeting at a subcontractors facility or an air force base. Naturally, this has to be balanced against the many hours in somewhat cramped accommodations, with lots of noise, little sleep and mediochre food as we sped across the Atlantic or Pacific Oceans, but even there we had the exhilerating experience of viewing the tops of gorgeous clouds and, in one case, marvelling at the magnificent snow-covered mountains while approaching Anchorage, Alaska, from the south. 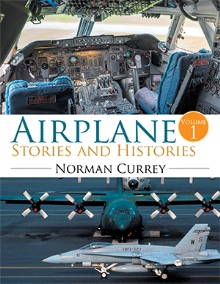 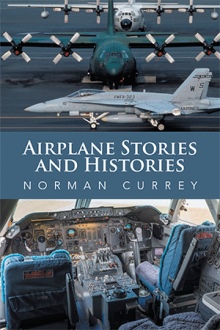 Norman Currey was born on the North Sea Coast if Scarborough, Yorkshire, in 1926. His first experience with aircraft was in the Air Training Corps from 1941 to 1943, and after high school he attended the de Havilland Aeronautical Technical School for four years at Harfield, a few miles north of London. After graduating, he worked as a stress engineer at de Havilland on the Comet, and then sailed to Canada where he was a design engineer at Avro Aircraft for 10 years, working mostly in its Initial Projects Office. He then worked Lockheed for 30 years on the C-130, C-5, JetStar and conducting research and development in their Preliminary Design department. Since retirement he did some consulting and presented lectures to the South Korean Agency Defense Development. He is a Chartered Engineer (UK) and a Fellow of the Royal Aeronautical Society, and has published many articles, presented papers at two SAE Systems Conferences, and has published a book on landing gear design (AIAA).