Quiz Nights Ready to Use 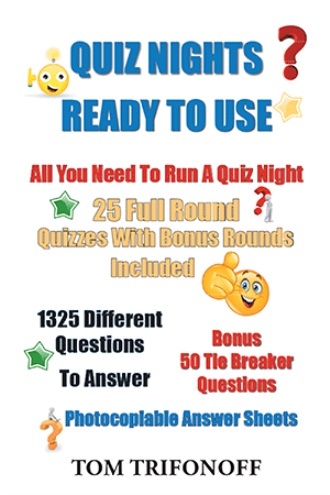 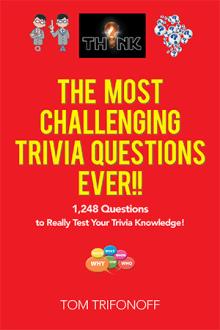 The Most Challenging Trivia Questions Ever!!
Tom Trifonoff
$20.69 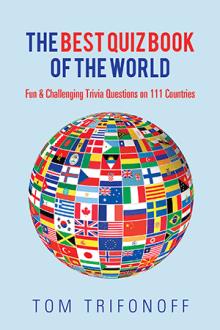 The Best Quiz Book of the World
Tom Trifonoff
$20.69 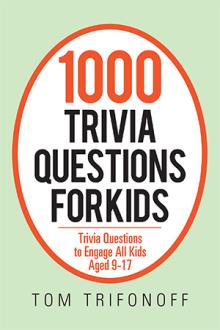 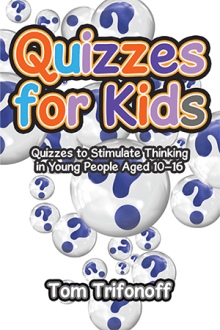 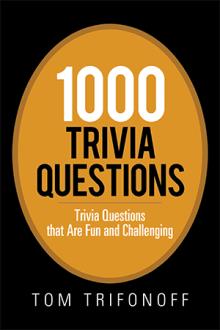 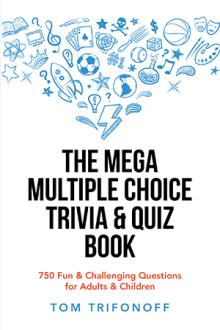 Quiz Nights Ready to Use is unlike any other quiz-night book. Instead of having thousands of questions only in topic forms, this book provides you with the actual quizzes ready to be used, covering a wide range of topics in each quiz, whether in a formal quiz-night format or in a more relaxed environment. The book includes the following: —1,325 different questions —25 full quizzes with 50 questions each —bonus-rounds sections after each quiz —tie-breaker questions for the really close quizzes —ready-to-print answer sheets provided —answers to every question provided Even if you don’t go to quiz nights, you can experience it at home. And if you are a regular quiz night–goer, you can relive all the excitement, tension, arguments, and laughs again.

Tom has attended many Quiz Nights over the years; he’s even run some himself. And it could be said that he was quite competitive when he was part of a team involved in the competition. It was this passion and enthusiasm for the genre that made him write this book and give people the closest feeling to being there themselves. Enjoy the challenges in this book!