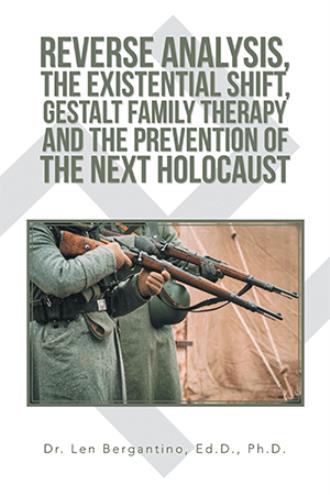 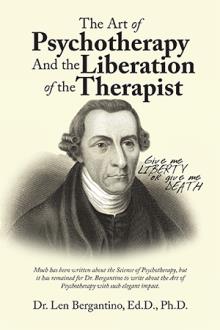 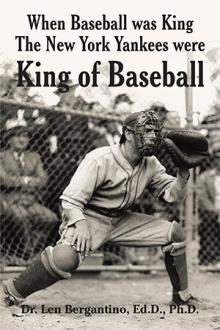 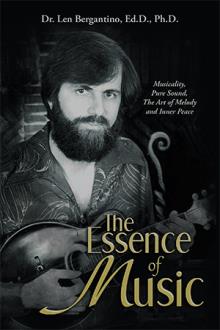 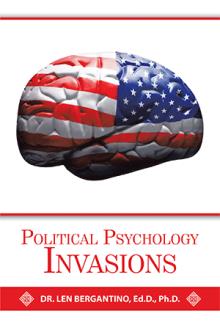 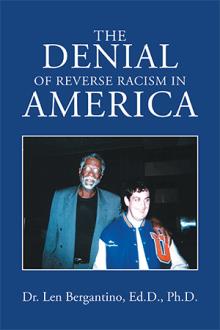 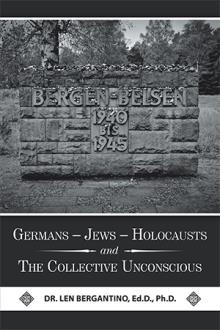 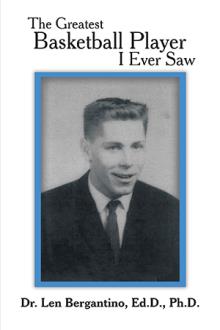 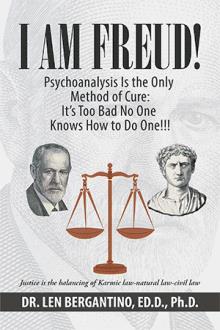 This is a clinical example of a one-session existential shift in a lifelong personality characteristic of a patient. This is for hypnosis or training in hypnosis contact.