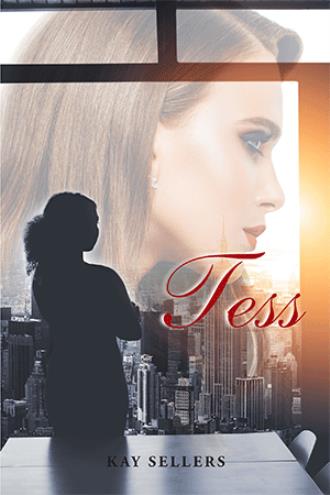 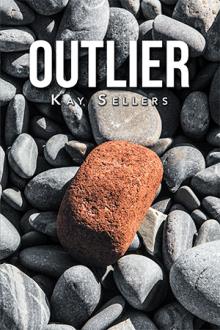 She tests the door. Locked. Jannet has wandered off the guided tour. This is at El Museo de Ciencias Naturales en Madrid De España. She has made frequent attempts to dial 112, the primary emergency telephone number in the Eurozone, but her cellphone seems to not want to work.

Tess is the first book in a new fiction series. The story is part travelogue, part police procedural, and part coming-of-age as it focuses on an American woman who possess special psychic talents. Tess is not the main protagonist in this book—that would be Jannet, Jannet Russman—but she does serve as an extraordinary teacher and guide to our adventurous American traveler.