The First Book of Passages 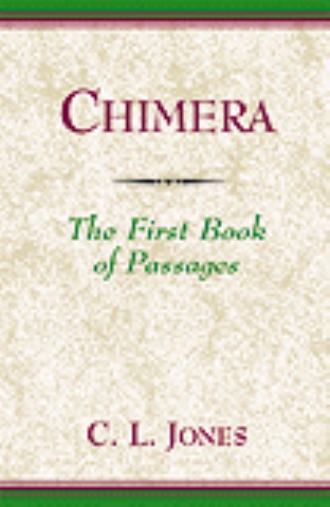 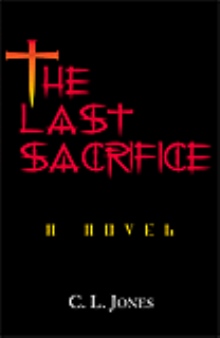 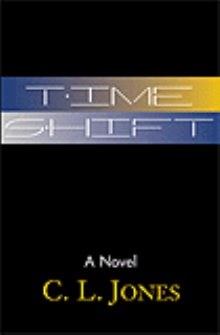 A new world was severed from earth two centuries ago when the tallest, grandest mountain in the Cascades ripped herself free in a volcanic rage.  The fiery blast and a man with a dream came together in an explosive destiny that tore reality in two.  Here only jagged peaks and hints of lava beds give clue to what once stood in the remote Washington range - but there she is still alive - a world still shimmering with the imposing, snow-capped mountain, and a civilization untouched by our own world.  For two hundred years Chimera stands once removed from earth, a young world with her own rules, her own sense of time and a people who have slowly forgotten the magic that exists within her.  And now in a desperate struggle to save herself, Chimera reaches through one of the two passages that remain intact into the old world and initiates a contradiction that alters both sides forever.

In the old world the Cascade Range begins trembling, the tremors growing stronger as they reach the center of the reflective lake that Chimera reaches through.  Children suddenly disappear, locals witness bizarre changes in the air and inner callings begin to plague the chosen.  The range is alive and readying to rid herself of the intruder that seeps through the rifts left behind.  In Chimera, the world becomes blurred, the colors fading to a dull gray as the reality of the world begin to drain.  The Shalmoka, a smoky wall that stands as a boundary to her existence begins to close in, stifling the want to live and smothering the sky as it threatens to erase Chimera from her brief existence.

Pez, once the shaman of his tribe of refugees, enters the second passage for the last time in search of an impossible miracle and the hope of finding a handful of shiners.  His second sight leads him through the western United States where he meets four people that still have that light that shines, that still have the ability to dream and believe in something greater.  His presence touches their lives only briefly, but leaves them with a passion for something - a drive that takes each of them on their own journey to a land they first learn of in their dreams.  Before returning he encounters one last victim of Chimeras vexation - a woman who was separated from her twin as a child - and in her aura he sees the answer to both the ruin and the redemption of his world.

The First Book of Passages is seen through the eyes of many characters with diverse backgrounds, and here you will meet a few of the ones that will move forward in the passages to come.  These people come together to discover a world that exists through the power of the mind, the heart and the spirit - a world still in touch with magic and the coming of whiteness - a world that is only a dot on the map of stars -

yet, once opened will turn the very heavens inside out.

C.L. Jones lives on the Oregon Coast with her husband, Ted. Chimera is her third novel. She is currently at work on the Second Book of Passages.