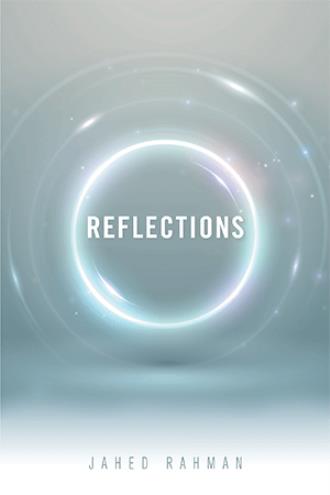 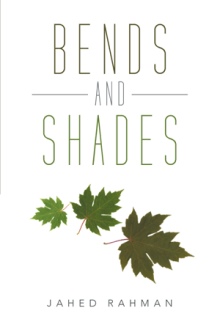 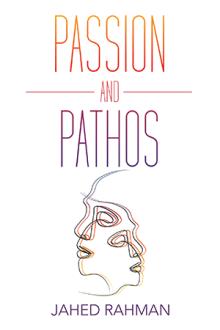 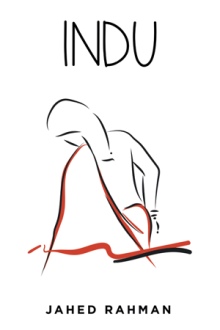 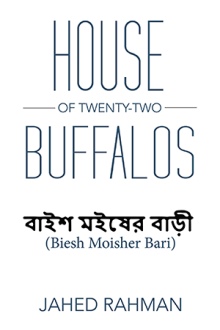 This is a fiction based on the settings and traditions generally of the Noakhali civil district of Bangladesh. Those were commonly akin to the greater Muslim Bengal of the pre-1947 (partition of India) period and mostly relevant even now with innate changes. Russel Rabbani was born in that milieu in a well-to-do family of the semi-urban locale of Noakhali. While growing up, he systematically opposed tradition-laden social systems and strived for rapid changes. As he grew up, he learned through his own life experiences that radical changes are not always workable and good, mostly causing irritation and confusion, disturbing social equilibrium. The likely impact on family and personal life is often appalling. In the process of pursuing life, his sweeping zeal yielded to unrelenting but gradual changes, with himself being a beneficiary of that. He also learned while growing up that even an ordinary person like his Sanskrit teacher, Bashu Dev Sir, can be a source of wisdom and knowledge, that every element of any surrounding can provide joy and happiness, and that even the most depressed setting can provide relaxation if one intends to have it. For Raniya, a widow, it was her second marriage with Russel. With educational attainment up to high school, she exhibited immense capability to grasp changes and evolving requirements, both at national and international locales. Her single greatest achievement was the ability to shape and articulate conjugal conversations in helping create a conducive family environment. Other support characters like Afzal (the elder brother of Russel), Fatima Bhabi (sister-in-law and the wife of Afzal), and Parul (the wife of his younger brother Asif) played their due support roles, and so was done by Farzana (Raniya’s Bhabi). Friends like Farhan and Mukith played their roles in positively influencing Russel’s emotional paradigm at even mature later life. After retiring from professional life in a multinational financial institution, Russel and Raniya settled in Chicago, having a stint of few years in Vancouver initially. It was a day of incessant snowfall in late March of 2021, akin to the famous bitter cold of Chicago. That overcast skies didn’t have any marked impact on Russel’s positive mindset of the day. Without lamenting and complaining, Russel decided to travel back to his life. That long spell of contemplation was found to be refreshing and rewarding in stress management. That art of thinking had been rated as smooth. To Russel, and the ongoing life setting of human beings, “reflection,” a continuous process, is a valued therapy for living as long as care and caution are exercised. He happily enjoyed that sort of summation while enjoying kichuri (the Bangladeshi food preparation of rice and lentil) in that snow-laden night with Raniya.