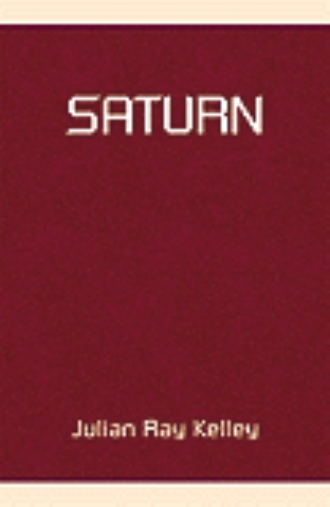 On five of the moons orbiting the planet Saturn , man has created a thriving, artificially maintained society known as the Ringworld Confederation. For most of Saturn's citizens, the planet Earth is a faraway memory, a distant Motherworld abandoned by their ancestors long ago.

The Confederation's Prime Minister, Joseph Wagner, is locked into a game of political hardball with one of Saturn's five Governors, Warren Ripley. The debate centers around the attacks on unmanned freight ships by the mysterious band of thieves known as the Titan Pirates. Ripley suggests strategies for dealing with the situation, but Wagner knows better that to trust the words of career political opportunist. Besides, the Prime Minister has a few plans of his own.

Wagner enlists the aid of Winters and Flywheel, refitting the Beowulf for unheard of levels of speed and firepower. It is his hope that the two men will be able to capture a Pirate ship so that more detailed information about the Pirate Stronghold which lurks beneath the murky atmosphere of the moon of Titan can be obtained.

However, it won't be that easy.

Together, Winters and Flywheel become entangled in a web of corruption which has roots in some of the highest offices of the Ringworld Confederation. And, what of the Titan Pirates' enigmatic leader, Admiral Goldbeard? What is his true role in it all, and who was he before he took command of the Pirate Stronghold?

Winters and Flywheel become immersed in a deadly, dangerous game, and the rules never stop changing.

has written novels and short stories which cover a wide variety of genres including horror, fantasy, and science fiction, and a few which positively defy any such classification. Prior to Thirty Silver Coins, he published the science fiction adventure Saturn, also through Xlibris. Ray Kelley He lives in Tennessee where he continues to develop a number of writing projects. He plans to have his next book, a humorous science fiction novel entitled Starbus, available sometime in 2006.