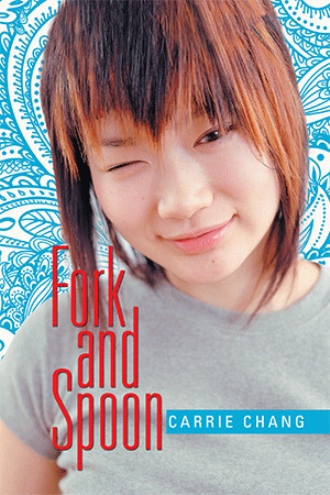 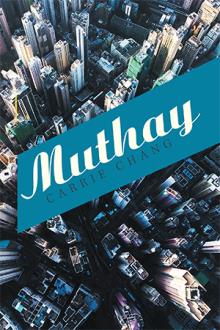 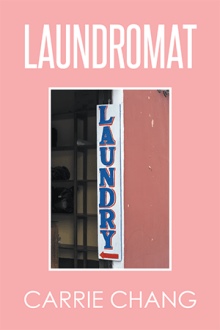 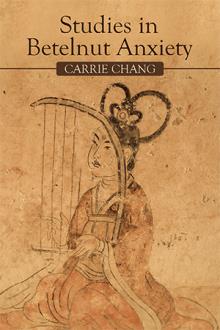 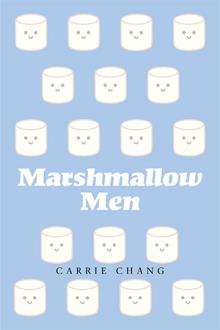 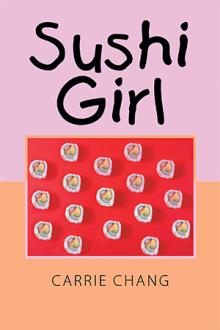 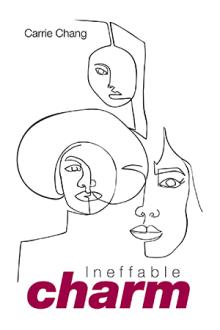 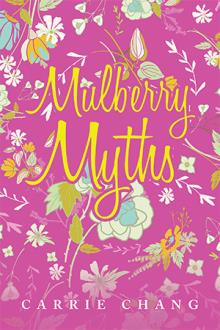 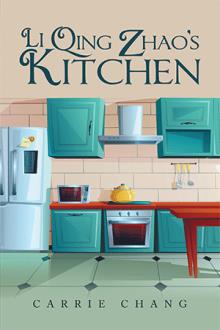 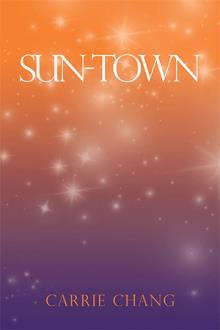 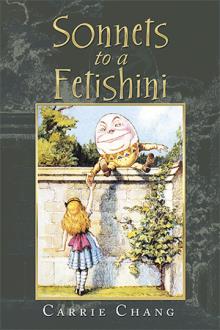 Sonnets to a Fetishini
Carrie Chang
$23.95 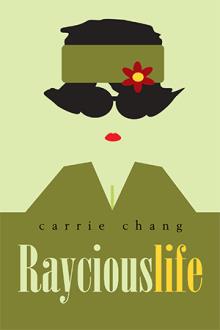 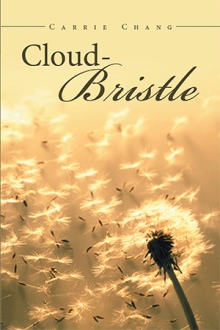 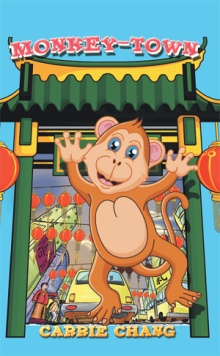 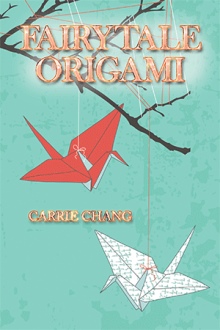 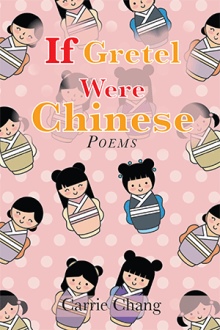 If Gretel Were Chinese
Carrie Chang
$23.95 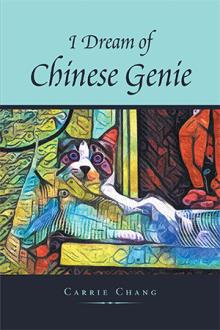 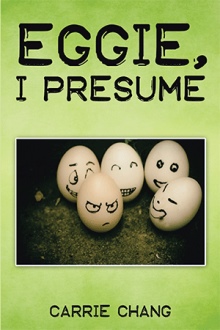 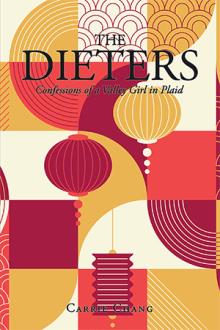 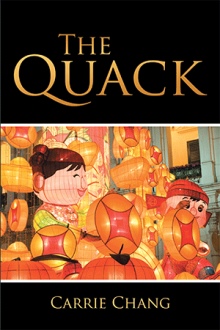 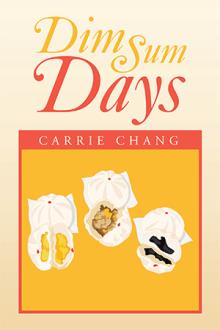 In a glitterati of keen effects, Fork and Spoon presents the debacle of triumph over the dark side of humanity, where doubt and suspicion leave their precious mark of evil against the brighter side of the rainbow. In San Francisco Chinatown which describes a young Chinese American girl’s fascination with womanhood and romance, and the forays of her neighbors and her mother, Dora, who can’t seem to make up her mind about what to do with the torrid affairs in the county. Richly embroidered with extended, juicy metaphor and episodic feats of muted joy, Fork and Spoon is a flying testament to Chinese feminism, to suburban poetry, and to the secrets of the sylvan heart. In Carrie Chang’s second novel, Fork and Spoon, a family growing up in the suburbs of SF Chinatown is embroiled over sibling rivalry, hypocrisy, and ambition as they experience growing pains. Mona, a ten-year-old Chinese girl is independent, curious, and shy, an independent feminist at an early age searching for meaning in a wayward world of no regrets. Her brother, Ralph, chastises her for being such a loony, while he prays to saints, and their mother, Dora, brings them up in the thrill of the moment, while bemused Chinatown aunties look on.

Carrie Chang is a forty-six-year-old Bay Area writer who was born in Syracuse, New York. She attended Stanford University, UC Berkeley, and New York University and lives in Sunnyvale. This is her third book.