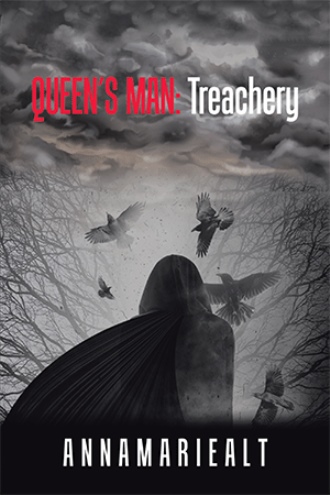 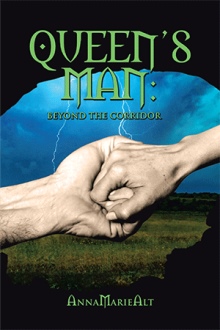 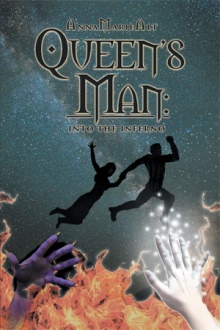 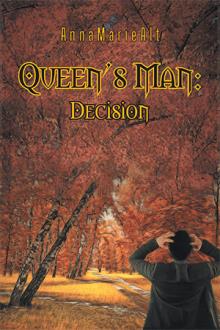 The deceit and conspiracies against Queen Rejeena of the island of Kriiscon and her queen’s man, Aarvan, continue. She carries twin daughters, and their newfound, tentative peace is threatened from all sides. The great queen would wrest Aarvan from Rejeena and grant him to a spiteful queen. Rejeena must find a lawful way to derail their repulsive plot. Rejeena’s trusted guard captain, Shabet, conspires with Ishtabarra, Rejeena’s cousin and outlaw archenemy, to kidnap Aarvan. With him ousted, Shabet regains her power and status within the queen’s inner circle. Unwittingly, she also opens the path for Ishtabarra to slay Rejeena and usurp her queenship. Rejeena is forced into the role of chief negotiator during a trade conference with the most powerful leader from the mainland. But will her inexperienced diplomatic skills destroy Kriiscon or save the island from monetary plunder? Betrayed, captured, and imprisoned by women who would strip him of his status as queen’s man and use him for their lustful ends, Aarvan must escape to save Rejeena and their unborn daughters. He alone knows of a nefarious assassination scheme, which Shabet cannot counter. But can he escape and return in time?