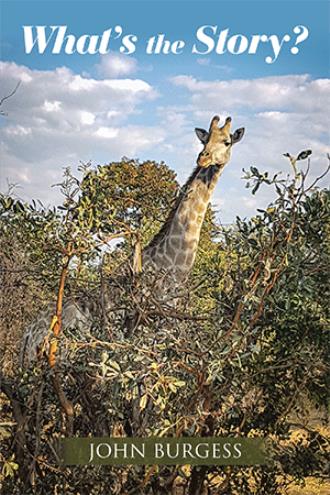 Some other yachts were preparing to leave. All was kept hush-hush with secret way points and destinations being planned. Pirates were now the prime concern. We got on to the radio to find out if we needed Yellow Fever jabs and it seemed that we could go to Djibouti or Aden without them. News about what was going on in Iraq was thin. I had received emails from both our daughter Kim and from Jenny the previous day, acknowledging ours and telling us to keep safe. We learned that there was an unavoidable stretch of water ahead of about one hundred miles that was considered to be extremely dangerous, and at least the same distance of water again where it was necessary to be on high alert at all times. The plan was to travel through these waters at night. We had a waning moon which was expected to work in our favour. No lights were to show and we were to keep a radar watch. Big winds and big seas were forecast in the Red Sea itself, but this was still 1000 miles away. First, we would have to navigate the Gulf of Aden and the strait of Bab-El-Manab into the Red Sea, where we were anticipating some good diving on coral reefs. We had been told that five yachts sank there the previous year, all hitting unmarked coral. I had sailed through such coral hazards many times before and understood the importance of maintaining vigilance. There was an element of bravado on board, but I would certainly have hesitated before bringing young blonde children of my own on this passage, especially as they could not appreciate nor understand what was going on. It was not my call and I was determined to do as I was bound to do – help to make sure that we all got safely through the strait. 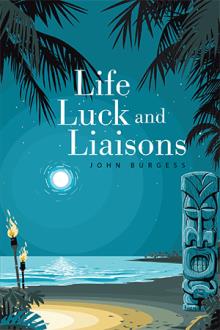 At the end of his first book, Life Luck and Liaisons, it was becoming apparent that sailing and travel were going to be essential ingredients in the life of John Burgess. In his teens, he had travelled the length and breadth of his homeland, New Zealand. Aged eighteen, he had travelled with a friend to Australia, hitch-hiking from Sydney to Mossman, north of Cairns. There followed a two-year sailing adventure across the Pacific and Asia. He knew that such an experience would not be his last. The seed was sown. This second book is a series of travel stories. His time spent in London in the swinging sixties and yacht racing in the English Channel and then discovering outback Australia after he finally settled in Sydney. There were excursions to fish for Barramundi in Kakadu and a camping trip with his son in the Kimberley. He travelled from Perth to Broome and on to Darwin as well as exploring Cairns to Cape York and Thursday Island. In the nineties, a sailing holiday in the West Indies reunited him with his English friend from sailing days in the UK. However, the most challenging sailing experience came later, as crew on an Australian yacht, sailing from the Maldives to Egypt. There were other travel experiences including driving around Mexico’s Yucatan Peninsula at the time of the Chiapas uprising. In John’s view, Cuba offers a travel experience not to be missed, although game safaris in Botswana, with a train ride through South Africa thrown in, would rank equally.

John Burgess was born in New Zealand at the outbreak of the Second World War. He recently wrote his memoir, Life Luck and Liaisons, describing the period that led to a farming apprenticeship and his first deep sea sailing adventure. He was encouraged to write further about his life experiences: how John made his way to London, where he discovered he had a talent for international trading. The meat industry gave him a new career in an office environment. Despite established conventions, free spirits were encouraged. John was able to explore markets across Europe as well as indulge his passion for keel boat sailing in his spare time. Along the way he met and married Jenny, a fellow Kiwi. After a few years in England, they moved to Australia, where he established his own meat trading enterprise, reputedly the third-largest meat exporting company in Australia at that time. The consummate traveller, John has been able to achieve his goals in both business and pleasure, while incorporating a family life with his wife, his son, Peter, and daughter, Kim.