The Ledger of Annabella O’Neil 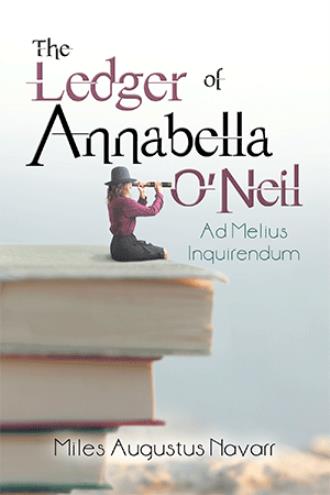 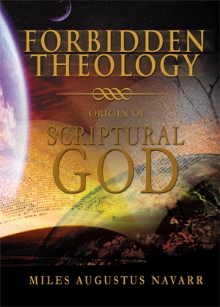 Think for a moment, if we could go back to the beginning of human civilization, what would be the issues you would change in order to make the world a better place to live. What laws, practices, traditions and even taboos need to be altered, or altogether erased for the future generation to live a happier life. Religion, power and wealth are certainly among the leading causes of war and disruption. On individual level, they translate to prejudice and greed. This book is an attempt to deal with these fundamental issues, both on practical as well as philosophical level. It is mostly in form of a dialogue. The intention is not to present an ideal or perfect solution, but to force the reader to think and ponder about these premises covered.