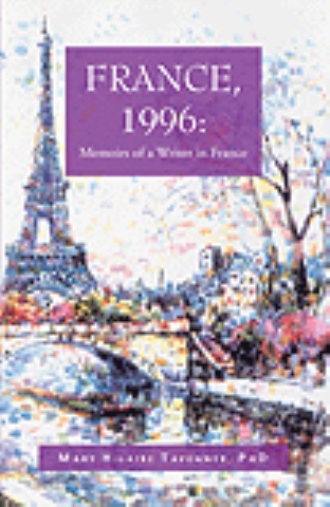 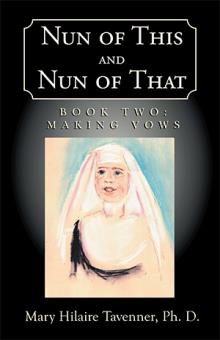 Nun of This and Nun of That
Mary Hilaire Tavenner
£17.95 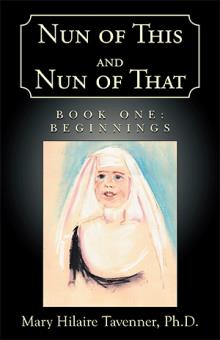 Nun of This and Nun of That
Mary Hilaire Tavenner
£16.95 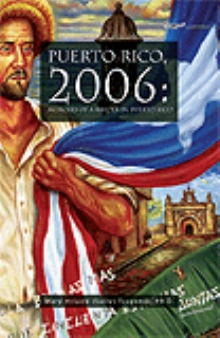 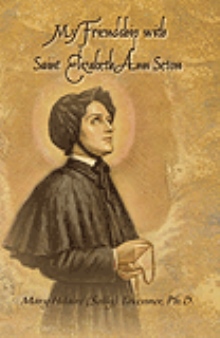 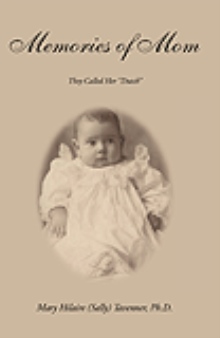 Memories of Mom: They Called Her ''Dutch''
Mary Hilaire Tavenner
£16.95 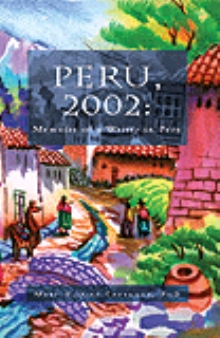 In 1996, Hilaire Tavenner and a small group of companions went to France from a city in Ohio named for Alsace Lorraine, France.  Lorain, Ohio is the home of the Tavenner family for six generations.  Her father, Robert Henderson Tavenner was a French Protestant and her mother, Mary Catherine Montgomery was an Irish Catholic.  This was not an unusual combination for "the International City" on the shores of Lake Erie, famous for its eighty ethnic and church denominations!  Lorain is also well known for its literary giants such as Helen Steiner Rice and Toni Morrison.

Dr. Tavenner had been in a convent in upstate New York for almost twenty years and has a lifetime of devotion to Saints of the Church.  Her interest in and love for the Miraculous Medal took her to France with a plan to write of her experiences when she came home.  The first half of France, 1996 contains most interesting true stories of St. Catherine Laboure and the Miraculous Medal, St. Vincent de Paul, Sr. Louise de Marillac, St. Therese of Lisieux, St. Margaret Mary Alacoque, St. Joan of Arc, as well as St. Bernadette and Lourdes and her travels to Taize and Cluny.

The book is written in hybrid fashion in that the first half is more expository than narrative.  The second half of the book, "A Week in Paris" is more narrative than expository.  It describes some of the most famous locations in the world and the "typically-tourist-yet-personal-and-unique experiences" she and her companions had while there!  The reader cannot help but to glean some of the most fascinating historical events and landmarks of France as s/he reads through, "A Week in Paris".  The book is really two books in one.  You will laugh as you hear her tell of being "mooned" in front of the world famous Opera House and just as equally be amazed to hear her speak of this most remarkable French nation!

France, 1996 is a must-read for anyone planning to visit France.  Dr. Tavenner has marvelous insights into pre-planning, places to stay and money-saving ideas!  The book was originally written as a Christmas gift to her family in 1996, but soon became so popular, many more copies were made and sold to friends and strangers who proclaimed it a "most delightful, informative, and entertaining book."  In fact, some readers responded with, "Too amazing to be true!"  But it is.

France, 1996 is really a series of articles, many of which have already been published around the country.  Dr. Tavenner is a well-known public speaker, educator and writer.  Each story of this book begins exactly the same way--for the purpose of identifying chapters from this particular book.

Dr. Mary Hilaire (Sally) Tavenner of Dutch Ink Publishing is an educator, public speaker, and author of six books; (seven, including her dissertation.) She has consulted for a 3 million docudrama on the life of St. Elizabeth Ann Seton, attended Mother Seton’s Canonization in 1974 and Mother Marianne Cope’s Beatification in 2005. Tavenner taught several thousand children and adults during her career as an educator in New York, Ohio, Florida and Puerto Rico. She has served as an adjunct for the University of South Florida, Tiffin University, Cleveland State, Ashland University and Lorain County Community College. Dr. Tavenner is the President of the Friends of Helen Steiner Rice, a world-famous poet from her hometown of Lorain, Ohio. Dr. Tavenner is currently self-employed, working for “Dutch Ink”, a publishing business named in honor of her mother “Dutch”. “Dr. T” also teaches ESOL, part-time for Lorain City Schools Adult Education. Dr. Hilaire (Sally) Tavenner can be contacted via her website: www.dutchink.com and her books are available from her website as well as every bookstore in America, upon request.