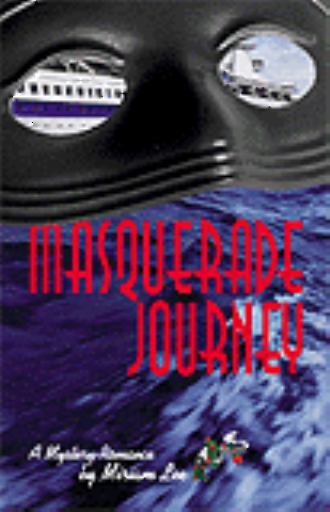 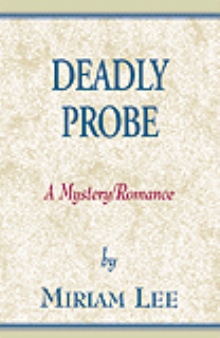 When workaholic Ann Ryan reluctantly agrees to go on a Caribbean cruise with her old college friend, she gets a lot more than she bargained for.   For starters, her flaky friend, true to form, never shows up and the ship departs leaving Ann all alone on a cruise.

After her anger subsides, Ann decides to make the best of it, but still is not looking forward to the week ahead of her.   What she thinks is going to be a boring cruise, proves anything but that.  On just her first night out, a handsome young man with a Tom Cruise smile and galloping hormones accosts Ann out on the deck.  The young man is scared off by one of her dinner table companions, Richard Moreland.

Shortly after on that same evening, Ann returns to her cabin and suddenly someone is knocking insistently at her door.  The man is Brian Rhodes, a Special Agent for the FBI, and he wants Ann to help him prove that her dinner mate, Richard Moreland, is really an American spy he has been after for several years.

With much reluctance, Ann agrees to cooperate.  In the beginning Ann finds both men attractive—will she eventually have to choose between them?  Her agreement to help leads Ann into more and more peril as she soon discovers that a masked assailant is stalking her.   After stumbling on a secret that Brian Rhodes was keeping from her, Ann leaves the cruise at Nassau, determined to take the next flight back to the states.

But trouble follows Ann Ryan on to the islands where she soon runs into both men again.  Richard Moreland appears to be what he claims, a legitimate art dealer.  Could he really be a traitor?  Can Brian Rhodes protect her from the fiend that has been stalking her, or has the stalker also followed her to the Bahamas?  And which handsome stranger, the hunter or the prey, is really the one Ann Ryan should be worried about?