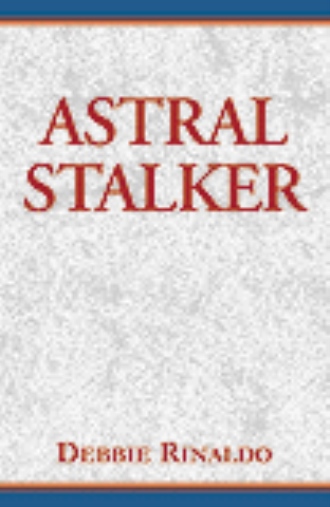 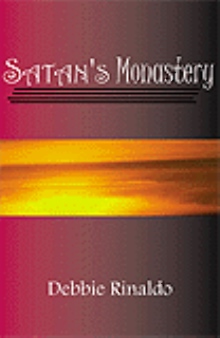 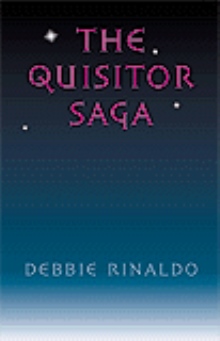 You better watch out! He sees you when youre sleeping. He knows when youre awake. Hes not Santa, hes your worst nightmare. Hes the Astral Stalker!!

When a millionaire toy magnate dies in his sleep, no one suspects murder except for his loving wife, a Cleron, Ohio society matron. Not long after her husbands death she is plagued by horrible nightmares created by a monster who calls himself Edward Hyde. Swindled out of her inheritance, and unable to prove it, she contacts Nathan Parker--the only man capable of helping.

Nathan Parker is an ex-cop, who after a shooting that killed his partner, and left him disabled, awoke from a coma to find himself a very different man. He could review the past in his mind perceived from whatever he touched. Hes dubbed the Psychic Cop when he inadvertently captures the states most illusive serial killer who pegged Nathan as his next victim. More than anything, Nathan missed being Nate, the name he used when he was on the force. After being offered a desk job after his recovery, Nathan began working on his own as an investigator.

As Nathan begins to investigate the case of the toy magnate, he soon finds that the widow is not Hydes only victim. The top executives at Family Values, Inc., the retail chain that purchased the toy company, are also being harassed, and in some instances harmed, by this unknown and unseen villain. Among them is Kelly Whitaker, the company Ice Queen, who Nathan is attracted to immediately, leaving him very self-conscious when with her. Kelly shares this attraction, but is socially awkward and unsure of how to proceed.

Nathan soon discovers that Hyde is just a man whos using astral projection to spy on and attack his victims. Nathans psychic ability is useless in locating this human monster since everything Hyde touches emits a strong static field that causes physical burns to Nathan. When Hyde comes after him, Nathan subsequently discovers Hydes true identity. With the help of Leo Coyne, Nathans best friend and a detective, the man is arrested. On the lam after making bail, he kidnaps Kelly, Nathans newly found love.

Nathan must save Kelly before she is murdered, and in doing so, Nathan pays the ultimate price of self-sacrifice. Hyde is defeated, but Nathan is once again in a deep coma. As Nathan decides to live as himself, or die as Nate within his own psyche, Kelly uses Hydes astral projection equipment to try to save him.

The novel, Astral Stalker, contains sex, language, and violence and was written for an adult audience.