The Way of the Wise 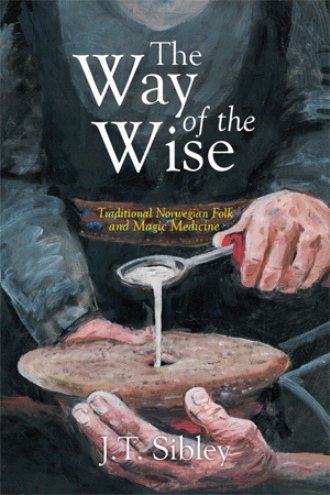 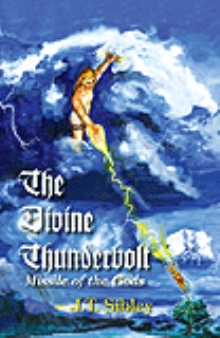 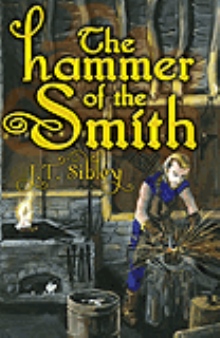 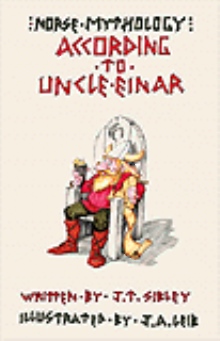 Today, we worry about Mad Cow Disease, AIDS, Alzheimers, and other prolonged-onset ailments. But back in the “good old days”, folks worried about infected cuts and slashes, internal diseases, parasites, and a whole variety of ailments which are perfectly treatable or preventable by means of modern medicine. Folks rarely lived long enough to suffer from a long, slow disease; heck, just staying alive to see one’s fortieth birthday was considered a feat. Even as late as the 19th century, medicine was pretty medieval to our way of looking at it. There were no wonder drugs, no X-ray or CAT scans, no hospitals as we know them today, and spotty training of medical professionals. The dentist was feared, and quack nostrums were sold by the case by traveling snake-oil salesmen. Many of those nostrums contained relatively innocuous ingredients, but some were downright dangerous, especially those incorporating psychoactive alkaloids, heavy metals or raw isotopes. Mercury or radium were primary ingredients in some quack medicinal “cures” even into the early 20th century. And in rural areas, the old “magic medicine” was still practiced by generations of folks who passed on these traditions and lore to their students and/or children. Much of the material presented in this volume has already been documented and published in the Norwegian language by scholars and folklorists, such as Ingjald Reichborn-Kjennerud, Nils Lid, Hjalmar Falk, Olav Bø, O.A. Høeg, Per Holck, Odd Nordland, Chr. Bang, and A. Steen, among others. There has been a growing interest in folklore, folk medicine, and the “old ways” in recent years, and this volume is an attempt to present a part of this lore to the English-speaking audience.

Jane T. Sibley, Ph.D. (author) is a specialist in Norse mythology, folklore, and runes. She did part of her work at the University of Oslo, and currently teaches and writes. This is her first published book, although more are on the way. Joel A. Leib (illustrator) has taught at the Bradley Academy for the Visual Arts since 1994. His work has also been seen in Harley training manuals, McMillan Publishers/Progressive Typographers, and the Strand-Capitol Performing Arts Center, to name a few. Both of us have had fun exploring a humorous side of Norse mythology.