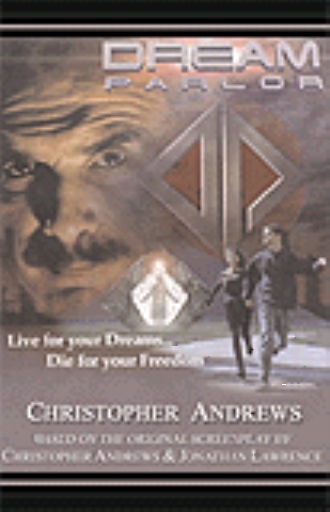 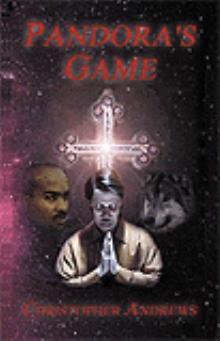 In the 21st Century, the burgeoning one-world government announced its intention to implant Identification Chips – IDCs – into the right hand of every man, woman, and child on the planet.  Fearing this threat to personal freedoms, the People fought back ...

Two decades later, Citizen 11811, Elijah Barrett, dares to challenge the System, using his rank and position to sabotage public executions and to feed and shelter the less-fortunate Non-Citizens.  When a close friend disappears, Eli’s search leads him to the Dream Parlor – a Citizen-exclusive facility which induces lucid dreams.

Venturing into the darkened corners of his soul, Eli is enticed by the love of a beautiful woman ... and haunted by the image of a mysterious man.  But as government violence grows in intensity, Eli is compelled to risk everything in an attempt to learn the dark secrets behind the Dream Parlor.

*Described as “1984” meets “Total Recall,” Dream Parlor is based on the original screenplay by Christopher Andrews and Jonathan Lawrence.  “Dream Parlor” is also now an independent feature-film from Timeless Entertainment. For more information, checkout www.dreamparlor.com!*

“Pandora’s Game is written in a unique way, where it is more of a memoire written by Neil to tell everyone what has really happened. I am not a very big fan of the first person point of view, but Andrews uses it in a way that improves the story, instead of detracting from it. Near the end of the book, the point of view changes without warning, and while not something that would be a recommended technique, it adds greatly to the plot.  In many ways, Andrews writes like an author with much more experience behind him than he actually has. And while there are certain scenes that showed the inexperience, those scenes were few and far between. I expect Christopher Andrews to become a fantastic author. I highly recommend Pandora´s Game, especially to those who are looking to discover a new author.”