by Norman B. Sorby & Suzanne B. Sorby 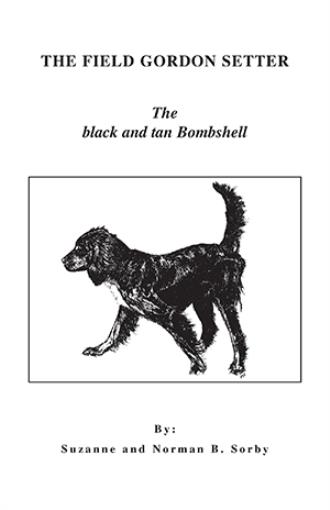