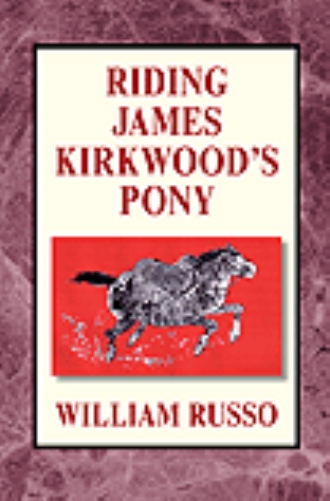 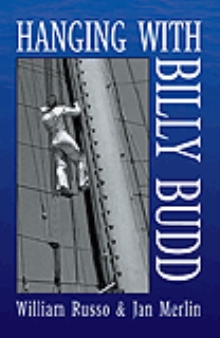 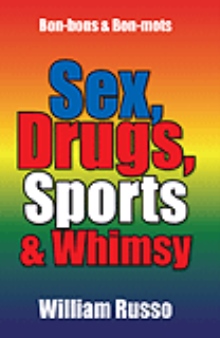 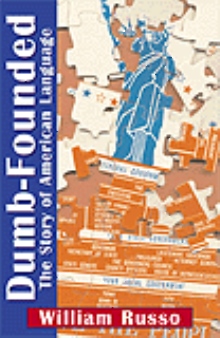 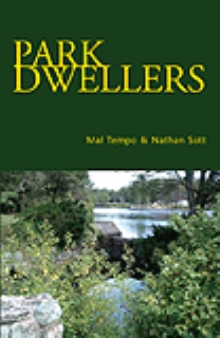 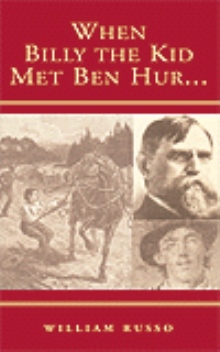 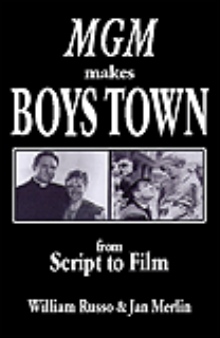 A Chorus Line, Good Times/Bad Times, Some Kind of Hero, Legends...among the books written by Pulitzer Prize winner, James Kirkwood, but his most personal book revealed his most characteristic troubles and themes overall. Now, a new biography details the shocking revelations that Jim Kirkwood made to his ´Boswell´.... James Kirkwood wrote There Must be a Pony as short story, novel, three-act play, two-act play, one-act play, radio production, staged reading, revival staging, and screenplay. At long last the nonfiction version reaches you, told by Kirkwood over the years to his friend! At twelve, Jimmy reported finding a body with a bullet in its head at his Manhattan Beach home; the victim was his mother’s fiancé …and the boy’s close companion. The case was never solved, confounding police, and causing Kirkwood to be haunted by the scene of the crime throughout his creative life. Kirkwood knew who did it. Curry College’s Professor of English, Dr. William Russo, tells what really happened to Jimmy Kirkwood as a boy in this compelling look at one of the most prolific show business personalities of the twentieth century. Russo reveals: “He gave me a teasing confession about the true story.” “I will make everything extremely clear to you when I get my hands around your throat. You will be shot at sunrise, disemboweled on the Boston Common, etc., etc… and I will have a wild gypsy lady I know read your entrails.” Jimmy Kirkwood to Bill Russo Cover image designed by Jan Merlin.