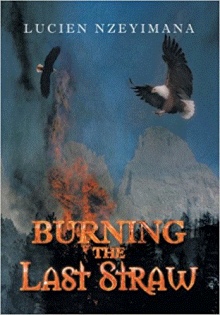 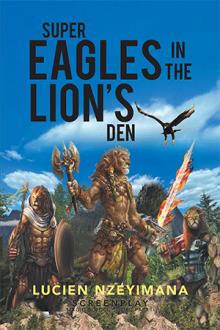 Life is not always a bowl of cherries. As the world we live in becomes more complex, we face new challenges, unforeseen and almost unimaginable only a generation ago. Yet for those living in oppression, little changes with time. Jacob Barak was born and raised in Burundi where Evildoers treated members of his tribe as immoral beings. Yet as a young boy, he was full of joy and optimism. As he grew and his horizons widened, he saw the injustice his people were subjected to. He witnessed firsthand soldiers and civilians pounding their country fellows with sledgehammers and rocks or stabbing them with butcher knives and bayonets. Soldiers and cops could just kill innocent people, burying many others alive. Some of the killers were his schoolmates, classmates, neighbors, or friends. Others were their parents or siblings. Victims were his relatives, friends, or just acquaintances; and they were of all ages. Professionals were the main targets of the Evildoers. Assailants and their victims had much in common. They were human beings, and they were Burundians. Most importantly, they were created in the same image of God. As innocent civilians, including his own family, were either killed or sent into hiding, Jacob strived to make a change. His life journey took him into many dangerous situations, escaping certain death on several occasions. He crossed the borders, lakes, and oceans to seek asylum in foreign countries, only to see that, once our basic needs are met, we will always strive for more, ultimately seeking peace and love. After struggling in numerous refugee camps, where he often slept under the open sky, Jacob had finally had enough. Now already an adult and a father, he was determined that his children would live a different life away from hatred and injustice. Still, by moving to Canada—a land of living blue skies, as he liked to call it—he did not find life a rose as he hoped. Thus, Nikita Chissocco, his childhood friend, seemed to be a dream come true. She epitomized the joy he had lost—a link to his homeland, a friend, a lover, and a mother to his future children. Little did he know that she would only bring misery to his life. Always a free spirit, she soon brought his old enemies into his life, threatening his family but also his very life. Jacob decided to end the upsetting games by chasing demons from his house. And you, how far are you prepared to go in order to fulfill your dreams?