Nothing Goes As Planned - A Novel 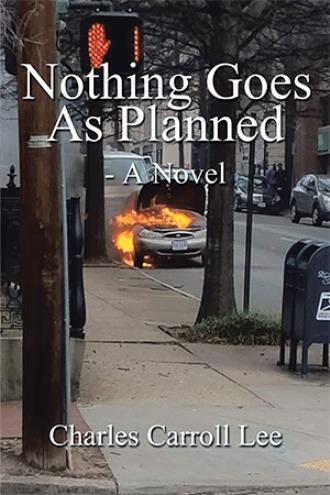 “It’s now hunting season.” Immediately following the dinner party, Jenifer was placed on a plane to California with a check for five thousand dollars. Tropical Storm Jennifer was fairly weak, and the Richmond airport remained in operation throughout the evening. Since Jenifer is gone, and I will probably never see her again, it is time to relieve some stress. I have stopped responding to Jenifer’s text messages and have blocked her on social media. Officially, it’s now hunting season! Dressed in a pair of loose fitting yellow shorts, a black sleeveless hoodie, sneakers and a pair of sunglasses, I decided to go hunting. Yes, I love hunting along the Buttermilk Trail near the Richmond City skyline. This will be my third-time hunting. The first two times were during my high school years at the private school. Just so we are clear, I don’t hunt animals. I hunt human beings; especially those that have bullied, teased or have called me names. 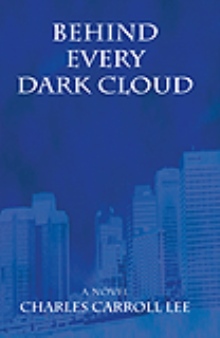 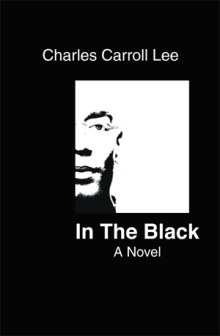 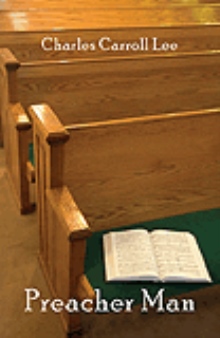 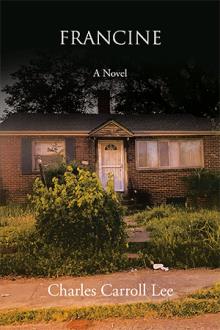 Nothing Goes As Planned - A Novel The Carson family find themselves wrestling with their tormentors from ages past and present. Their antagonist from long ago feels no remorse in his actions, and their present day foe just want a “helping hand” despite her previous crimes and errors. Together, these two characters will soon find themselves in an undesirable situation of epic proportions. Shannon Carson, a Gulf War veteran, is the hero of this fictitious tale. His son, Courtney; mother, Irene; father, Stanley; niece, Noelle and former wife, Helena, all serve as supportive and revenge seeking characters in which they quickly realize that “Nothing Goes As Planned.” Central Virginia serves as the back drop for this gritty tale of lies, bullying, sex, revenge and deceit sprinkled with a dose of dark humor.

Charles Carroll Lee hails from Petersburg, Virginia. He is the author of five fiction novels and currently serves as the webmaster and social media manager for a local government agency.