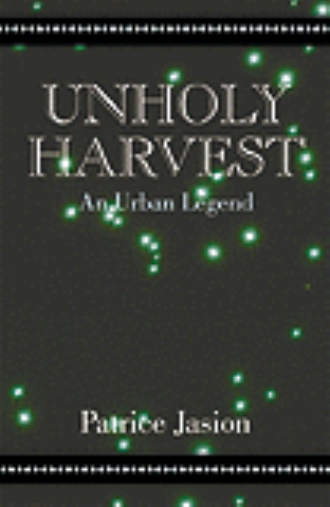 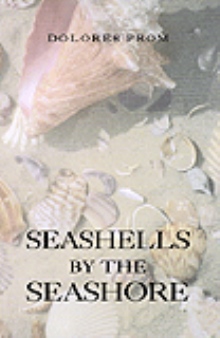 Seashells By The Seashore
Dolores Prom
£17.95