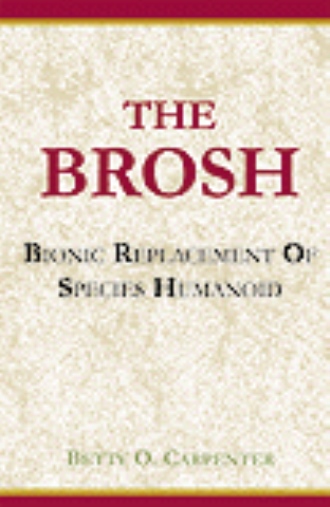 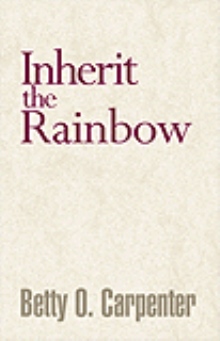 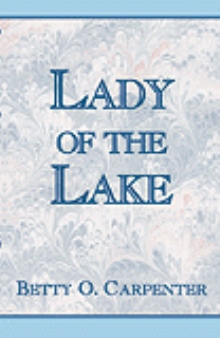 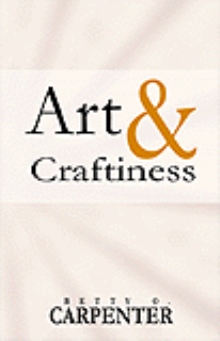 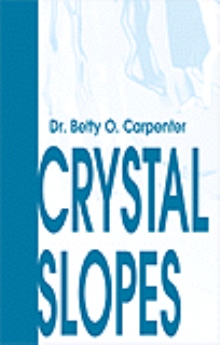 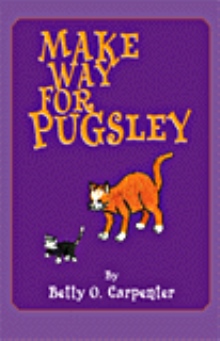 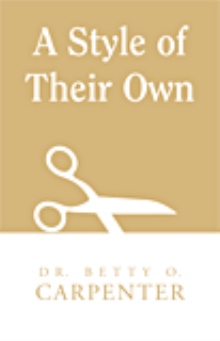 The BROSH (Bionic Replacements Of Species Humanoid) are mysteriously starting to decay, and losing their ability to move.

BROSH were manufactured by a grooup of human scientists when, at the end of the twentieth century, it became obvious that something cataclysmic had occurred, resulting in a world-wide zero human birthrate. It was discovered that a protein on the helix of the gene which triggered mitosis, was suddenly missing from human germplasm. Frenzied efforts at gene splicing were to no avail.  People lived out normal life spans but could not reproduce. The last living human died in the year 2078..

The BROSH are sophisticated androids physically resembling humans. They live on after the last humans die. They are asexual, need no food or drink, convert solar energy into electrical energy, look, feel, think, move, speak, hear, see, and in most ways behave like humans.  They can fly, can convert solar rays into electrical energy, can project a laser beam from one of their fingers, can use a diamond fingernail to cut through glass, can protect themselves with a magno-shield aura, can walk, can roll on motorized wheels, can tap into their own or outside data-banks, and can send and receive wireless messages over great distances. They are intensely loyal both to each other and to the BROSH community. They look alike but have their own distinct personalities and live very individual lives. They clean themselves with built-in, dust and dirt removing vacuums.  They consider themselves a step forward on the evolutionary ladder, to be on earth once all humans are gone.

A time delay mechanism made it possible not to activate BROSH until the year 2080, after humans were extinct. Once activated, their lives are blissful and not until their bodies suddenly start to stiffen and disintegrate do they begin to face the possibility of their own mortality.

MAY, a gigantic mainframe, solar powered computer, is the central control of the BROSH.  Once a month each BROSH plugs into one of MAY's ports; in an electro-magnetic exchange, each is refreshed, renewed and revitalized. MAY is also the central information depository for the BROSH.

For more than four hundred years, since they were activated, BROSH have been able to cure their circuit malfunctions, or memory losses. Now, suddenly, their bodies are disintegrating and they find they have no knowledge of the composition of their artificial skin, muscles or joints. Nothing they've tried has cured them. Strangely, MAY has no information which can counteract this BROSH physical breadown.

There are only five hundred BROSH altogether, so the implications of their physical degeneration are grave.

A team of BROSH, in a desperate effort to learn how to make the material of their bodies,  determine to send some of their number back in time to the human era.  They elect 38 and 39 (BROSH are named with numbers) to go on a quest to witness BROSH construction, and to obtain the formulas and blueprints humans used to manufacture them. Concerted effort of the entire community results in the creation of a time-travel capsule.

The trip is dangerous. No one has succeeded in traveling back in time before this so it's impossible to predict what might happen.

The time-capsule works. The two BROSH survive and land in the year 2005.

Disguised as human women, 38 and 39 leave the capsule. Their magno-shields protect them from a string of threats and near annihilation in their unfamiliar surroundings. They identify and locate IBRI, (the International Bionic Research Incorporated) the organization responsible for BROSH manufacture. They learn that each IBRI plant specializes in producing specific components of androids. Android bodies are made only in Iceland.

Dangers abound as they seek information, but they survive. They change their disguises from women to

Dr. Betty O. Carpenter has had a long and distinguished career as an educator. She served in the New York Metropolitan area as a public school teacher, an adjunct professor, a school administrator, an Assistant Superintendent for Personnel, and a Superintendent of Schools. Since her retirement she has spent her time pursuing her interests in painting, sculpture, golf, duplicate bridge, tournament scrabble, computers and writing.. Dr. Carpenter takes great pride in her son, daughter, three step-daughters, their spouses, and her seven grandchildren. She is a widow and lives in a patio home in Arizona. Born in Montreal, Canada, she spent her early life in the New York City area. She was graduated from Hunter High School, Brooklyn College, and New York University. Her Ph. D is in Adminis-tration. She is listed in WHO'S WHO OF AMERICAN WOMEN, WHO’S WHO IN AMERICA, and WHO’S WHO IN THE WORLD.. Dr. Carpenter is a member of several writer's groups including: The National Writer's Association; The National Association of Children's Writers and Illustrators; The Romance Writers of America; and the Arizona Romance Writers. Her published work includes: A CURRICULUM GUIDE TO THE PUBLIC SCHOOLS OF AMERICA; TUTORING FOR PAY; MUSINGS; THE BROSH; and LADY OF THE LAKE