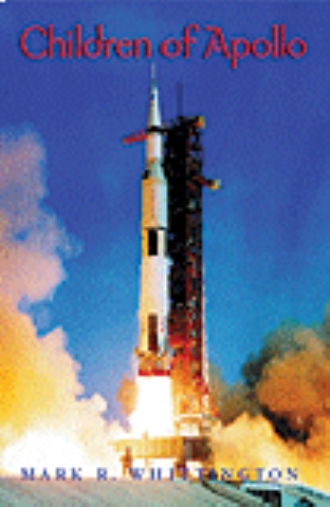 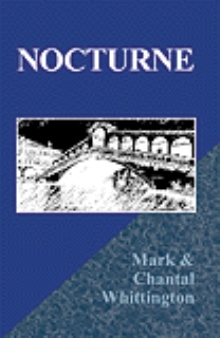 Buy Children of Apollo, the alternate history novel of high adventure and low intrigue against the backdrop of a space program that never was, but should have been.

July 20, 1969. Apollo 11 has landed men on the Moon, fulfilling the great dream of generations.

It was to be the start of a new, glorious age of space exploration that would take humanity to the planets and ultimately to the stars.

But just three years later the great dream was over and the last men to explore the Moon returned to Earth. Thirty years later no one has been back. The hope of space settlements and expeditions to the planets was deferred, perhaps for a generation, perhaps forever.

But what if history had taken a different path? Children of Apollo tells the story of a space age that never was, but could have been.

The cast of charecters include:

Paul Kawaski - An analyst for the CIA, who discovered how the space race had affected the Soviet economy. His discovery would change the course of history.

Wendy Pendleton - A research geologist, she dreamed of being the first woman to walk on the Moon. She would get her chance as part of the crew of Apollo 23, whose mission would be to find ice at the Lunar South Pole.

Lew Jacobson - He had dedicated his life to the expansion of humanity into space. But one fateful morning, more than his ambitions would voyage to the Moon.

Desmond Thomas - He was the first black American in space. He left NASA to build the first space shuttle, not realizing that the lives of two fellow astronauts and the future of space exploration would depend on the vehicle he would create.

Cal Lauren - A politician with great ambition, who believed that humanity should turn its back on the stars and devote itself to social justice. He would stop at nothing to make that happen, no matter what the cost.

Mark Whittington is a writer and computer analyst residing in Houston, Texas. He is the co-author, along with his wife Chantal, of Nocturne, a Novel of Suspense.