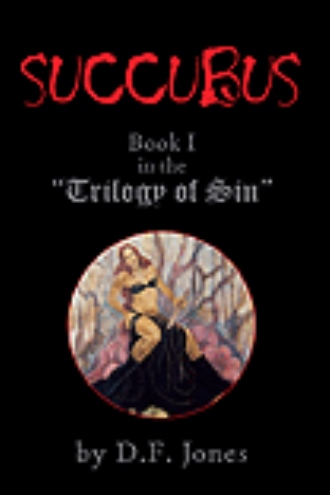 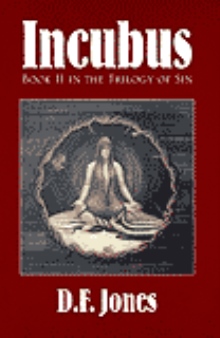 Innocent lives are thrust to the forefront of this battle between the quintessential evil, called "NOVAVISHNU", and Maggie - a young and unassuming girl of twelve.

In the Gang-Infested streets of New York's Lower East Side of Manhattan, the lives of the innocent, and the destinies of the evil, become one and the same - in the entity of 'Novavishnu, the Destroyer'. Her beauty unmatched, she uses the city's gang populations to create a world of anarchy, debauchery, and insanity as she corrupts, then steals the innocent children of Manhattan.

But it's never enough.

Maggie is a twelve-year-old girl that scratches out her Lower Seat Side existence in another one of the world's dysfunctional families. After being attacked by her own brother, she runs away from home and joins her boyfriend in one of the many drug-addicted gangs. After being raped and left for dead, her destiny just begins to unfold as she visits Hell, then Heaven to find the answers that point her towards her true destiny in Nova's battle for the lives of the innocent.

In Nova's final move, she possesses the body of Rayna, a six-year-old girl that has recently moved with her family to the city. Rayna and her brother face death and murder as Nova's final judgments come to fruition. Nova/Rayna face end-game in this story of seductive horror and witchcraft.

Will Maggie know how to stop the Beast, Nova - and the evil intent she has for the William's family? Will Nova's "Final Solution" be so deeply entrenched in the minds of the innocents, that she will forever lost within the depths of humanity, as she so deeply desires?

In this first book of the "Trilogy of SIN", the answers are spelled out… in the blood of the naive.

David Jones lives with his wife, Dorothy and daughter In Mesa, Arizona. He has, over the course of a Lifetime, been a Meter-Reader, Petroleum Lab Technician, Plastics Supervisor, and eventually a Plastics Engineer, a Music Teacher, Cook, Radiator Repair Man, Plant Manager, Night Shift Clean Up in a Grain Elevator, Car Detailer, Cellular Phone Call Center Supervisor, Telemarketing Call Center Trainer, And now – as a Writer. Needles to day, he is NEVER bored!