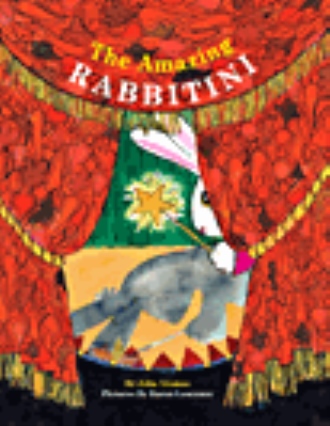 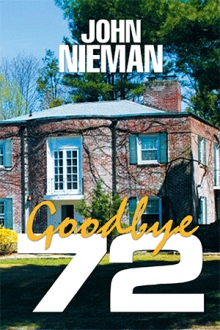 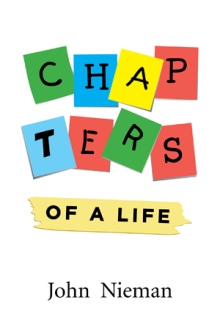 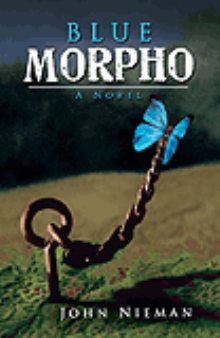 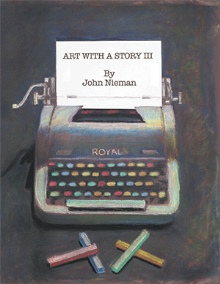 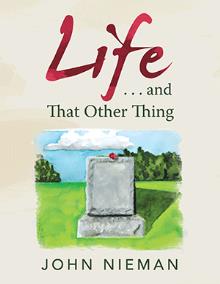 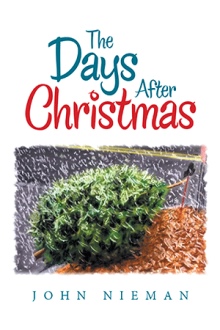 The Days After Christmas
John Nieman
£16.95 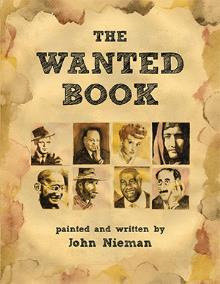 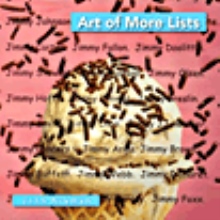 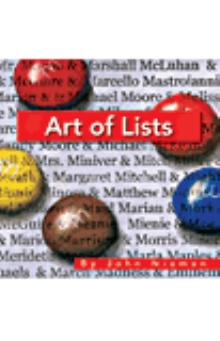 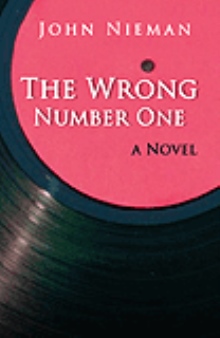 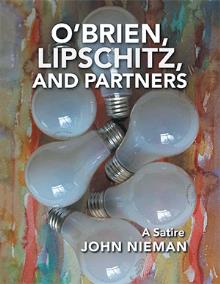 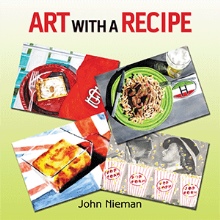