A children's novel for adults 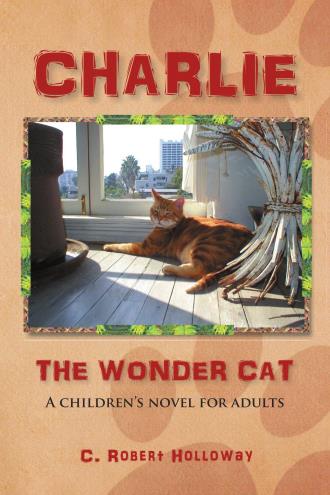 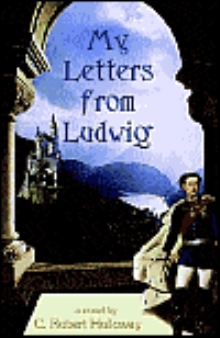 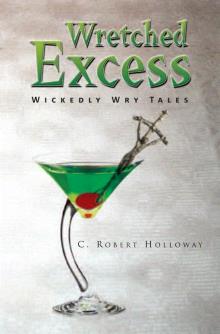 After decades of avoiding, occasionally fearing cats, C. Robert Holloway adopts a rescue cat from the SPCA for the specific purpose of eradicating the rodent problem at his French Quarter apartment. In admiration for a friend’s cat named Charlie, he names him Charlie, Too but quickly realizes the ‘Too’ is too cumbersome and, more bewildering, his critter has little inclination for killing any living creature, especially mice. This distressing trait is in high contrast to Charlie’s captivating, canine-like social skills and an IQ rivaling the US Navy’s dolphins. For the next seven years, Charlie and CRH’s bonding coalesces in a determination to be together whenever possible, sharing eating and sleeping habits, learning each others’ language, mediating friends’ arguments, amalgamating political persuasions, even travelling together by plane and automobile across the USA. Early on in their relationship, Charlie demonstrates an inordinate fascination for CRH’s laptop, frequently reaches for the delete button, and in the doing, makes valuable editorial contributions. Eventually he masters lifting the PC’s lid and turning it on when CRH is away. When Charlie becomes gravely ill, CRH discovers his true age to be much older than originally listed by the SPCA. Distressed by concern and grief, he drags him to several Veterinary specialists in the area, while begging Charlie to ‘hold on’ until his condition can be properly diagnosed and a cure might be found. Charlie rallies for a few months, then, just before Christmas, succumbs to cancer of the liver. Soon after his passing, C. Robert stumbles on a remarkable document which confirms the power of unconditional love, the jubilation that comes from unwavering responsibility, and, on closer reading, a poignant argument to give the concept of reincarnation another appraisal.