To Be A Soldier 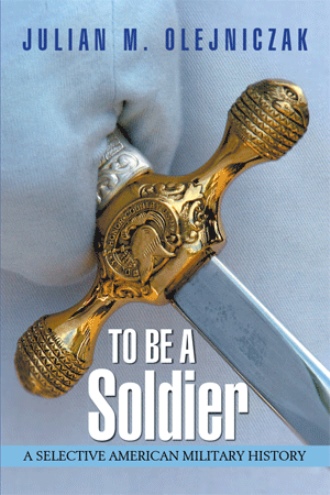 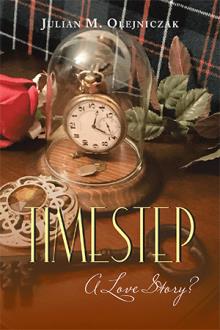 West Point is a geographical location that was of critical importance during the Revolutionary War, the site of our nation’s first military academy, and the commissioning source of thousands of Army, Army Air Corps, Air Force, and even some Navy and Marine Corps officers who have led our nation’s young men, and now women, in battle since the Academy’s founding on March 16, 1802 by President Thomas Jefferson. This volume contains a very selective military history of the United States that focuses on the Revolutionary War and the contributions of West Point graduates to subsequent wars, but with an emphasis on some of the lesser known persons and events of the past 250 years or so. It also touches upon many of the customs and traditions of the West Point experience. Many chapters include the stories of unsung or forgotten heroes and heroines. Men like John Stark, Daniel Morgan, Eleazer Derby Wood, Benjamin L.E. Bonneville, Oliver Otis Howard, Henry Ossian Flipper, Calvin Pearl Titus, Charles Young, Norman D. Cota, and Donald W. Holleder plus women like the Warner sisters, Laura Walker, and Emily Perez. One of the final chapters, however, deals with—in the kindest sense of the term—a few rogues of West Point like Edgar Allan Poe, James McNeil Whistler, Hugh S. Johnson, and The Mole.

Julian Michael Olejniczak is a West Point graduate who retired as a lieutenant colonel of Infantry after a 23-year career that included duty with U.S. Army Special Forces and the Vietnamese Ranger Training Center during two tours in Vietnam; command of an Infantry company in South Korea and an Arctic light infantry battalion in the interior of Alaska; and instructor duty at West Point and the U.S. Army Command & General Staff College at Ft. Leavenworth. Upon retirement, he earned a joint MBA and law degree from the University of North Carolina at Chapel Hill, practiced corporate law in Nashville, and then served as editor in chief of the West Point alumni magazines and associated publications for 21 years. This volume is based, in part, upon his writings under the pseudonym of J. Phoenix, Esquire, from January 2003 to April 2011 while at West Point.