The Adventures of Zumba and Rumba

Book Three - The Quest to Find Their Mother 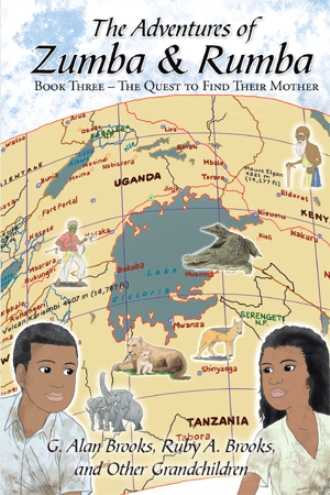 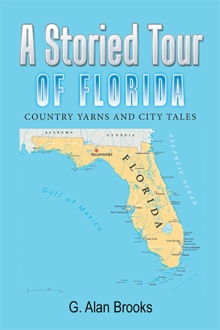 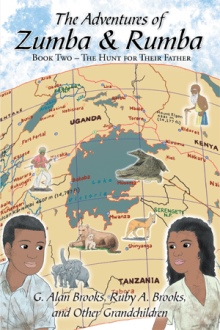 The Adventures of Zumba and Rumba
G. Alan Brooks and Grandchildren
£15.95

Reflections on a Rural Childhood
G. Alan Brooks and Grandchildren
£15.95 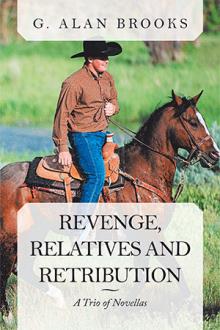 The Adventures of Zumba and Rumba is a children’s book. It is designed for seven- to twelve-year-old readers. The story takes place in Africa, mainly in Tanzania, Uganda, Kenya, and Somalia. Zumba and Rumba are brother and sister who are separated from their parents when warriors raid a village where they are visiting. Zumba is the boy, and he is eleven years old. Rumba is ten years old. In Book 3, they are searching for their mother. They must travel across Tanzania and Kenya to reach Somalia. Once in Somalia, they must find where their mother is being held by slave-trading pirates. They are aided by a fourteen-year-old Somali boy whom they rescue. He is an excellent sailor, and they are able to sail along the coast of Somalia to attempt a rescue. Warriors, crocodiles, sharks, pirates, cyclones, and wild hogs put them in constant danger.

G. Alan Brooks and his grandchildren have worked together for years to create a series of stories about Zumba and Rumba: two smart and brave African children. Zumba and Rumba were separated from their parents when warriors raided a village they were visiting. The brother-and-sister team survived many challenges in the jungles, plains, and coastal areas of Africa. G. Alan “Poppy” Brooks is the grandfather of four children. Two live in New York City, and two live in Miami, Florida. Poppy lives in Miami with his wife. The Adventures of Zumba and Rumba: The Separation, book 1, was written with the two grandchildren who live in New York. Book 2, The Hunt for Their Father, and book 3, The Quest to Find Their Mother, were written with Ruby Brooks, who lives in Miami. The authors all love stories and books. The time spent together with the grandfather and the grandchildren collaborating on the books was superspecial. There were many hours of fun spinning tales, brainstorming, and exploring multiple ideas through different resources. The authors did extensive research on African folklore, geography, wildlife, and stories, reading books and learning about numerous aspects of the African continent. Ruby is very creative, and her vast imagination fueled many of these stories. Once a general idea for a chapter was developed, she quickly created many alternative situations and adventures. It was such fun to watch both new and old characters develop more fully in these last two books. The fourth book about adventures in Egypt is currently underway, and it is being written with Alana Brooks, who lives in Miami. All the grandchildren help with all the books, but each book has a primary grandchild author(s). The authors hope these books provide inspiration and opportunity for families to have a special time together, reading and sharing stories.