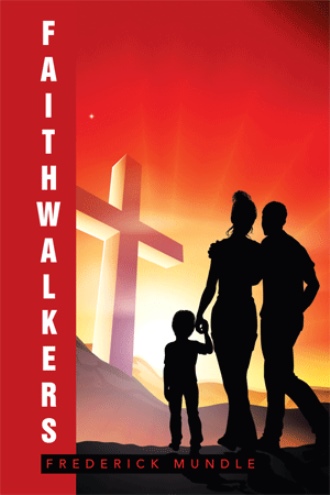 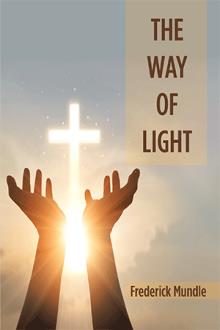 The Way of Light
FREDERICK MUNDLE
£14.95 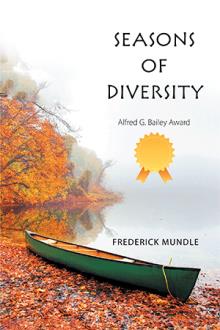 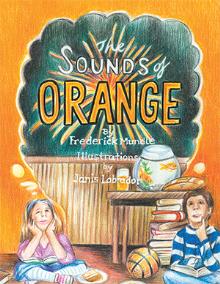 The Sounds of Orange
Frederick Mundle Illustrated by Janis Labrador
£10.95 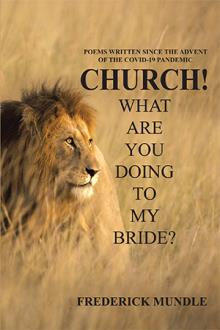 CHURCH! WHAT ARE YOU DOING TO MY BRIDE?
Frederick Mundle
£12.95 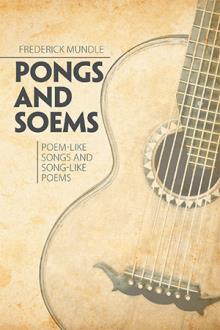 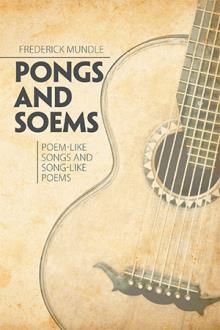 Faithwalkers comprises a collection of poems addressing those desirous of walking in faith. Long ago, the one who became the father of faith defi ned the Faithwalker and set the bar for all of those who would subsequently lay claim to having faith. A poem about him lies within. Faithwalkers appeals to a wide audience of inter-denominational people of faith who may or may not be at the top of their respective walks or ministries in Christ as yet. For those uncertain in their current walks, the inherent hope is to awaken them. For the verage Faithwalker (find out if you are a person of faith) the hope is to stimulate them to go on to greater heights in their faith. For those of invincible faith, those who walk at the apex of their ministries, the hope is to encourage them in their daily challenges. Any given poem may have the anointing of the Holy Spirit to be the prompter to uplift the Faithwalker in general. For those who do not have a faith, or those who may be weak or burnt out in their faith, the greatest hope of all is to ignite them once again. Finally, for any without faith, Faithwalkers will offer a call to become a Faithwalker.

Frederick Mundle has become an award-winning poet for the best poetry manuscript in NB, Canada (WFNB 2014). He is a licensed and ordained minister in NB, Canada, who pastored for 8 years at Victory Lighthouse in Dalhousie, NB. He and his wife are currently preaching part-time in Metis Beach and Leggatts’ Point, PQ, Canada. Over the years he has had a children’s column in a local newspaper (one year), a Christian column (10 years), and a Christian radio program (10 years), cohosted with his wife Sarah Ann. He published a series of children’s storybooks to colour and a series of five spiritual books called Catch the Light. For many years Frederick had been published in university and literary journals such as The Antigonish Review, CV2, Other Voices, Nashwaak Review, The River Review (Maine), Southern Poetry Review (Georgia), Gaspereau Review, Amethyst Review, Spec and many more. He holds as his highest degree a Master’s Degree from St. Francis Xavier University in Nova Scotia, Canada. He taught at a community college for some 30 years, retiring in 2000. As well, Frederick has competed a cd of his own Christian songs. Of late he has returned to acrylic and oil painting when time permits, preaching, blogging, writing poetry, children’s stories, and, by the way game inventing. At the moment he is attempting to market a game he has invented