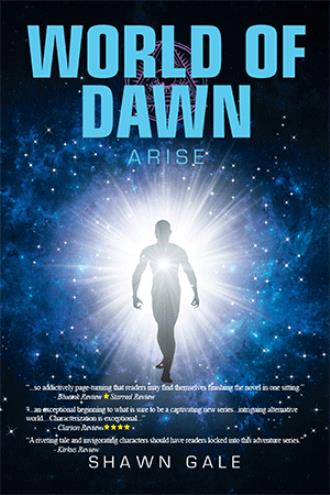 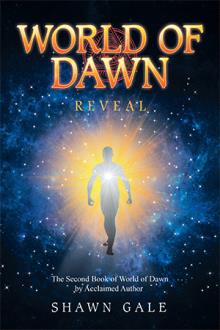 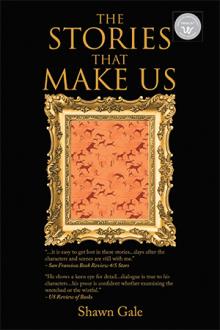 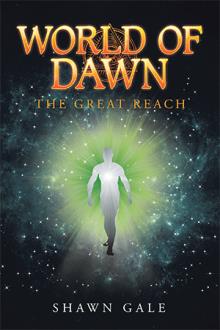 After the roughest year of his already tough seventeen years on Earth, Tanner Kurtz finds himself at Halton House in the Pacific Northwest, along with two other young men, Colby Watts and Simon Tree. It's a hobby farm for troubled youth that's run by Brad Conroy, Marine vet and alternative-sentencing advocate, and his Halton House staff. Their mission statement is "Choosing to see the possibilities, not the limitations."

Although the three boys come from different walks of life, they share a common thread. All were misguided and headed for the revolving door of a life in and out of prison. Colby was busted in a car-theft ring alongside a crew of unruly rich kids, Simon for torching logging trucks with a band of eco-terrorists. And after his mother died, Tanner knocked off a dozen banks across three states with his Uncle Hanker. For the last six months, the boys have been residing at Halton House where Conroy's two nieces, Anna and Tabby, recently arrived from San Francisco.

On a spring evening, after a three-on-three basketball game against a local prep school, the group piles into the house van. They set out for home, a boring trip they've made a dozen times. Only this time they never reach their destination ... at least not the one they had in mind.

World of Dawn is a coming–of–age story in which a journey to find a way home becomes a quest to save a world.

"An intense, new, action-packed YA series that will captivate readers from beginning to end."

"Shawn Gale's novel provides the reader with adventure and inspiration."

Shawn Gale writes on Canada’s West Coast. He is a graduate of the Fraser Valley Writers School, where he earned a Master’s diploma. He graduated from Humber Colleges School for Writers with a Letter of Distinction. He completed a Bachelor of Arts degree in Creative Writing at Bircham International University. He was a student at the University of Wisconsin-Madison’s Creative Writing department from 2014-2017, where he earned two certificates in screenwriting. His stories have been published in anthologies and periodicals in the US and Canada. He is the author of the acclaimed, award-nominated story collection The Stories That Make Us. He is also the author of the critically-acclaimed YA fantasy series World of Dawn. He is a member of Burnaby Writers Society and The Writers’ Union of Canada https://www.writersunion.ca/member/shawn-gale.