"You Bet Not Cry" 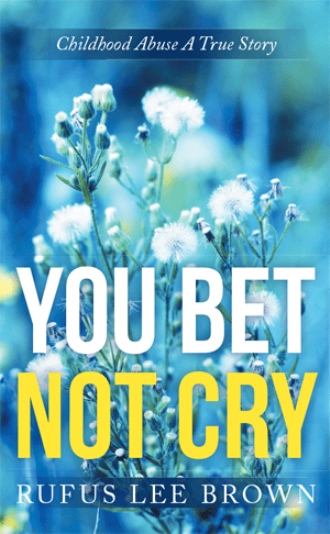 “As I grew older they worked man as if I was a man. I plowed the fields, following behind horses far longer than me. Everything one would expect a man to do, I had to do” she said. I immediately interject, interrupting mom’s conversation, because I am curious as to what else her new parents did to her. I do not want to lose my thought on this important matter. “Mom besides the mental abuses, what other physical abuses were you subjected to?” Immediately she told me of more devastating abuses. She told me her mother would whip her with several peach tree limbs tied together with tobacco strings, so the limbs do no break as easy. My mother told me that Rosa, her new mother, hit her in the head with her fist then denied her to cry. She told me her new dad James C. Jones, tied her to the bed and whipped her. He also slapped her in her face, and he too, just like Rosa, told her, “You bet not cry”. He whipped her with a cow whip! Wow, a cow whip! If anyone seen a cowboy movie, they know what a cow whip can do. 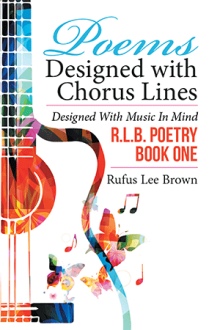 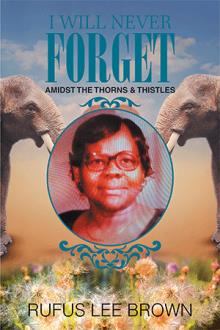 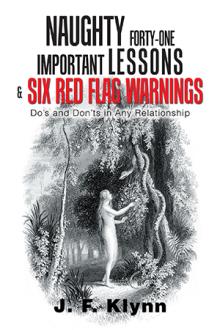 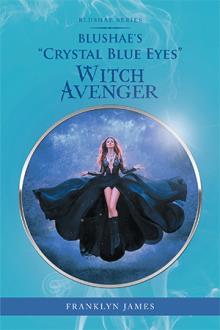 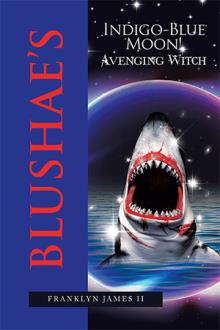 The book is straight forward. It is a true story as told to me by my mother, who is alive but not well. She is 84 years old and have been waiting patiently for her childhood abuses to be revealed. She was given up for adoption by her grandmother to a couple, a husband and wife, who had some education knowing how to read and write. My mother’s grandmother wanted her to have an education, able to go to schools and to college. That was her desire for my mother. So at age 7 years old, she left her natural family to live with strangers, hoping for a better life.

I am no young blood, new to the scene of life’s experiences. As an adult, I have, also had to survive abuses as a child, teen and sometimes as an adult. My stepfather abused myself and my brothers. So I can relate to my mother’s life. However, some abuses are far greater than others as you shall read in my book.