Concepts of Race in America 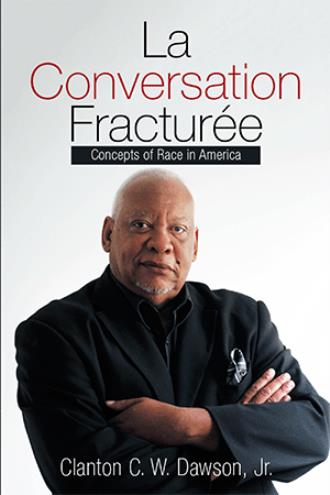 This project is a philosophical analysis of the dominant concepts of race that prevail within contemporary American society. It is the claim of this book that four main concepts attempt to answer the question: what is race? The four concepts are racial essentialism, race as a social construct with objective status, racial nihilism, and race as an existential/phenomenological process. Each concept fails, however, in providing the necessary and sufficient conditions for a satisfactory concept of race, and thus, the project calls for a new conceptual framework for answering the question: what is race?

• About the author: Clanton C.W. Dawson, Jr. is Adjunct Associate Professor of Philosophy at Moberly Area Community College, Columbia Campus, and Columbia College, Columbia, MO. Dr. Dawson serves as President of the African American Clergy Coalition of Mid-Missouri and is a Board Member of Missouri Faith Voices. Dr Dawson received a triple major in philosophy, religion, and political science from Cornell College, Mt. Vernon, Iowa. He has earned a M.Div. at Princeton Theological Seminary, Princeton, NJ, and a M.A. in Philosophy at the University of Missouri-Columbia, Columbia, MO. Dawson completed his PhD in Philosophy at the University of Missouri-Columbia becoming the first African-American to earn a PhD in Philosophy in the history of the University. Dr Dawson is an ordained minister, and a highly sought-after preacher, public intellectual, and speaker for churches, colleges, and universities across the country. He is the co-editor of An Introduction to Ethics, Dawson, Colombo, and Rodriguez, Kendall-Hunt Publishing, 2011 and contributing author in a book on Martin Luther King, Jr.; Critical Essays on the Liberatoy Philosophy of Martin Luther King, Jr.: The Philosopher, King, Robert Birt, editor, Lexington Press, 2011-12. He is currently a weekly columnist for the Columbia Missourian newspaper, Columbia, MO.