The Lost Queen of Egypt

The Tomb of Nefertiti 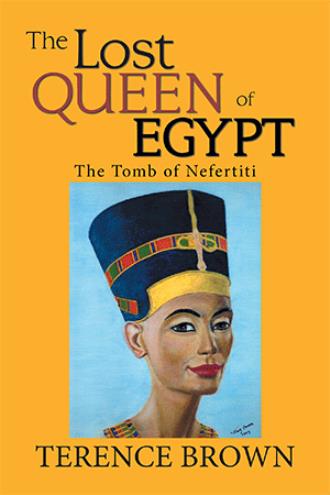 For professor of Egyptology Henry Markham, this would be the crowning glory of his career: an intact tomb of Nefertiti, the great royal wife of Akhenaten and the heretic pharaoh of eighteenth dynasty Egypt, whose bust of exquisite beauty resides in the Berlin Museum, which he had searched for the last ten years. He had an unspoken passion for her only excelled by his young assistant, Steven Sinclair, whose visions and dreams of her haunted him, much to the annoyance of Helen Carter, the freelance journalist on-site who, with her business partner Mike Mitcham, the digs photographer, saw Nefertiti as a rival for his affections. Thanks to a gambling debt, Mike finds himself the proud owner of a large luxury mobile home that four Mossad agents are interested in, along with Emil Brogini, who did a drug deal with two Mossad rogue agents since deceased. The arrival of Henry’s estranged sister, Millicent, with her friend Jane Evesham, a gifted clairvoyant, does nothing to improve his temper, especially when Jane tells him they are in great danger. Can the danger come from four renegade Mossad agents or Emil Bratislav Brogini, Mr. Big in Cairo, into every racket going? Jane discovers that Helen has a latent gift of clairvoyance which, with their combined powers in a séance, sends them back to the eighteenth dynasty with Nefertiti, Akhenaten, and danger around every corner as they try to discover who is trying to kill them all using a large band of Libyan bandits. They survive ambushes, assassin’s knives, and chariot chases, finally getting back to their own time with Nefertiti.