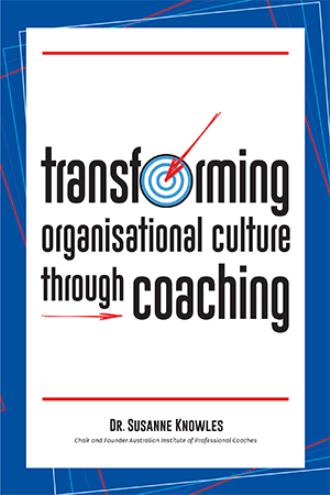 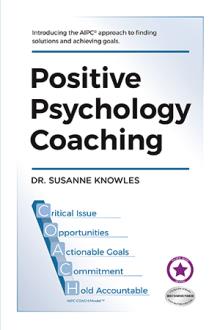 Organisations continue to look for ways to increase shareholder value. After they downsize and rightsize, leaders look to maximise the return on their human capital investment. Coaching, when delivered throughout the organisation, has been found to be a particularly effective and powerful means of creating transformational, cultural change. Organisations with a growth mentality use coaching to recognise and unleash the potential of all employees. The book is an informative source of practical strategies and mechanisms to successfully develop and embed a coaching culture into an organisation. CEOs, senior executives, organisational leaders and HR professionals will benefit from the structured approach to changing organisational thinking and behaving to bring about cultural change. Leaders can checklist where they are on their journey to embedding a coaching culture and identify any gaps they need to fill, plus the next steps they need to take to become a fully transformed organisation benefitting from increased staff engagement, productivity improvements and the retention of talented staff. Four discrete stages that organisations go through to develop a coaching culture have been identified from my research. These stages relate to organisational leaders' understanding of coaching, motivation for coaching, key drivers of coaching throughout the organisation and the people who deliver the coaching. Processes and strategies for organisations to transition from one stage to the next are detailed. The educational, psychological and management strategies and mechanisms by which organisational leaders learn, grow and behave differently as the organisation transitions from one stage to the next are revealed. Implications for CEO and senior executives, HR professionals and organisational leaders are outlined.