THE RAINBOW THROUGH THE RAIN 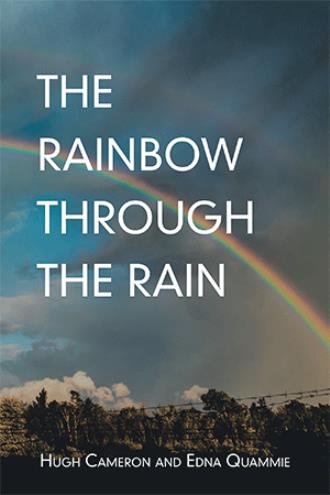 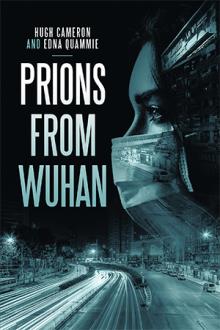 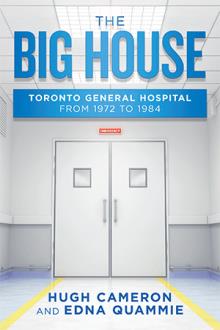 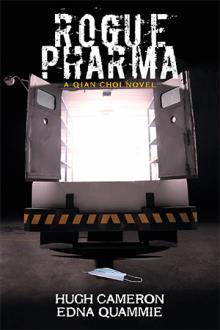 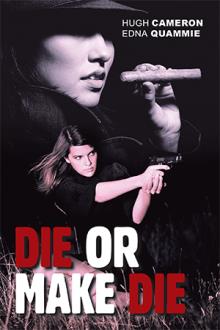 Sheila was born in Toronto, into a cold, unemotional family where she was an unexpected and not entirely welcome afterthought. Seeking parental attention, she embarked on a self-destructive path. Eventually, after many missteps, she pulled herself together, emigrated to the US, got a student loan, and graduated as a nurse. To pay her student loans, she joined the US military. During her deployment to Afghanistan, she was exposed to unspeakable horrors. She fell in love with an army surgeon who had his own emotional problems. In spite of suffering from obvious post-traumatic stress disorder, she resisted being invalided home in order to remain with him. Attempting to rescue a child being sexually abused, she accidentally killed a man. In consequence, she was given an other-than-honorable discharge (OTH) by the military. Suffering from PTSD and addiction problems, which she painfully overcame, she obtained work in a nursing home, where she fell under the spell of one of the residents who had a world-weary, cavalier view of life and who talked her into mercy killings, the first of which was to protect him from a demented, violent resident. She eventually reunited with her lover who had also been discharged from the military. They were beginning to settle down when, through a tangled series of events, she was arrested for the mercy killings and was jailed. After she was freed from jail, they reunited and lived quietly and happily for a time before becoming involved in a violent denouement in a terrorist hostage situation. At heart, this is a love story filled with all the dilemmas and uncertainties of death and the vicissitudes of life. I love thee with the breath smiles tears of all my life And if God choose I shall but love thee better after death.