A new order of being 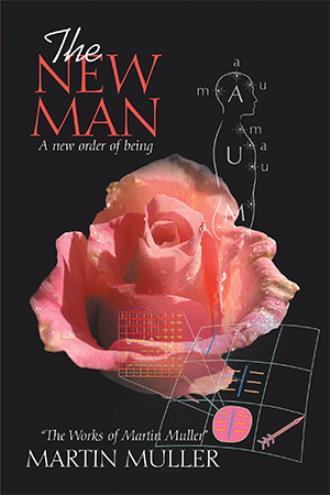 Martin Muller (1912-1990) considered himself more as an awakener of souls or, expressed differently, an awakener of the Christ in all of us, different than a trainer who follows step-by-step the development of his students. He went to the University of Geneva to study psychology and specialized in professional career adviser. This is when he discovered that by using more esoteric means, like direct perception, astrology, etc., he was far more effective than by using his regular academic formation. With the help of his wife, he began to teach groups, inspired by Steiner and Theosophy. At the end of WWII, they rented a farm in Epalinges, a small village by Lausanne, where they developed organic crops and trained guests, giving classes on spiritual subjects. At that time, he was already using music as a carrier to transmit energy and allowing students to feel and experience higher spiritual spheres of livingness. The Epalinges material invites the reader to participate to these early mystical times. He soon abandoned his farm to consecrate himself to the training of several groups in Geneva and Lausanne. He lived in Satigny (by Geneva) and then later at Caux (above Montreux) where he wrote his book Prelude to the New Man. Although the basic action of Martin was through using directly the music as an awakening of consciousness, his book presents a training, starting with the known psychological principles, basic exercises dealing with desires, thoughts and sensations, continuing with ontological principles, centers of awareness, and ending with the unfolding of perceptions, radiations, and two basic exercises: the crystal exercise and down-and-away exercises, in which the consciousness is freed so that another reality might transappear of its own authority. Martin continued to develop his classes in what he called calisthenics—the calisthenics of consciousness. The calisthenics present here are the outer parts of the classes given by Martin; what is unfortunately missing is the part when music was used to create a direct change in the consciousness in the participants. The reader, after reading some of the material, might want to know and understand who Martin was intimately. It is believed that his poem “O Lord, Be Thou Blessed!” presented in the beginning of his book Prelude to the New Man allows the reader to perceive what a true mystic living another order of life is.