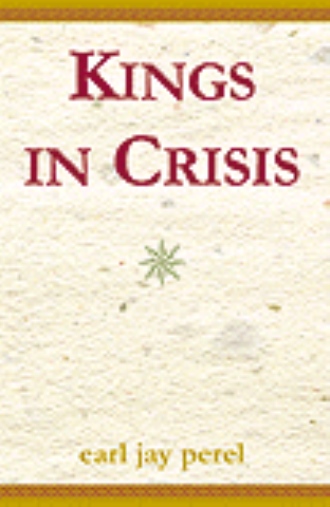 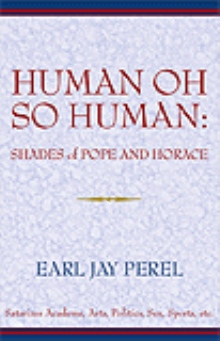 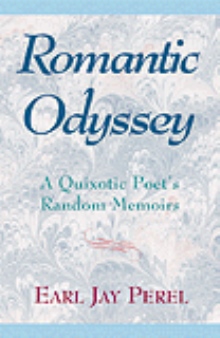 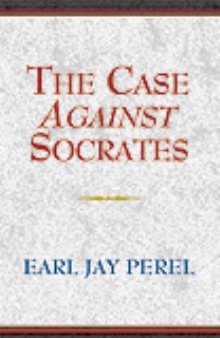 This version of the Oedipus myth is as different from that of Sophocles as his version of Electria is from the versions of the other two Greek dramatists of his time. In this version we learn what happened in their past that caused his parents to be so cursed as to have a son who would slay one and marry the other.

We also learn what happened in the life of Teiresias to cause him to be blinded and then given the gift of prophecy. According to Athenian law the punishment for patricide, fratricide and also for infanticide was to be taken to a place where three roads meet and there stoned to death. Then the body was to be cast beyond the boundries of the polis and left be be eaten by all those creatures who feed on carrion flesh. Consequently, it was a subtle touch of irony tht a knowing audience would surely see for Sophocles to have Oedipus kill his father at just such a location. Indeed for Oedipus to kill his father at just such a location is a fine example of poetic justice considering the fact that his father was guilty of an attempted infanticide that he believed had been successful. In his POETICS Aristotle claimed that the ideal tragic hero should be guilty of hubris since only then would his fate be justified. Over the certuries there have been some who have claimed that Sophocles' Oedipus is not guilty of hubris, and is therefore an innocent victim. In this version of the myth Oedipus is indeed guilty of the worst sort of hubris possible, which makes this version more in keeping with Aristotle's theories of tragedy.

Furthermore, while the ending of this version of Oedipus may appear to be not unlike that of Sophocles the ritual implications of this version's ending give it a totally different meaning.

Anyone familiar with the next to last scene of Shakespeare's HENRY VI will immediately recognize the theme and setting of this one act play. And anyone familiar with Shakespeare's version of the Wars of the Roses should appreciate the irony with which both Henry and Richard refer to incidents during the war. In the middle ages it was the custon to capture any fallen foe of noble blood and hold him for ramson. Furthermore he was always to be treated with the upmost courtesy. Commoners were quite often slaughtered wholesale, but not nobles, and certainly not royalty. However, during the Wars of the Roses noble prisoners who might have expected better treatment were frequently executed immediately and in the most brutal way, and this practice became more and more common as the war progressed. At the time all this was as shocking as much of the horrors of the century war have been in our time, which is why Shakespeare makes such a point of portraying these horrors on stage.

No two characters in Shakespeare stand in greater contrast to each other than do Henry and Richard. In many ways their's is an ironic relationship. Henry was a saintly man who would have been much happier could he have been a scholar and a monk. He founded Eton and one of the colleges at Cambridge. The last thing he wanted to be was a king, but fate cursed him with a crown during his first year of life. After his death Henry VII even petitioned the Vatican to have him cannonized. While there are those who may think otherwise Richard seems to have been evil personified much as Shakespeare portrays him. Apparently he was willing to do whatever became necessary to get the crown including doing away with anyone who stood in his way no matter how closely he was related to them.

The incident imagined here was probably the only time these two very different men spent some time alone face to face. That only one of them would live to tell about it allows them both to be a bit more candid with each other than they otherwise might have been. Perhaps their little tete a tete was not entirely unlike the one that is imagined here.