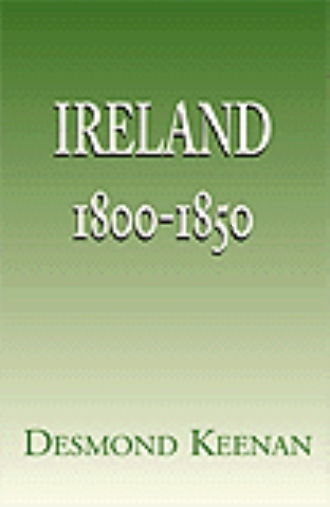 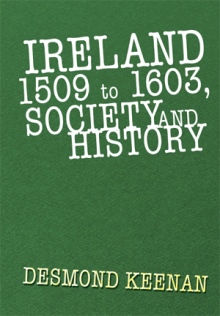 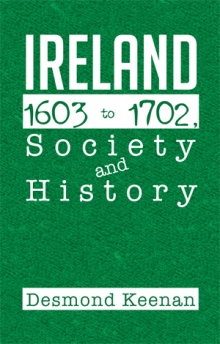 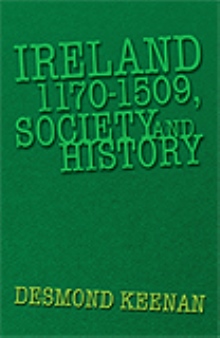 The Real History of Ireland Warts and All
Desmond Keenan
$37.95