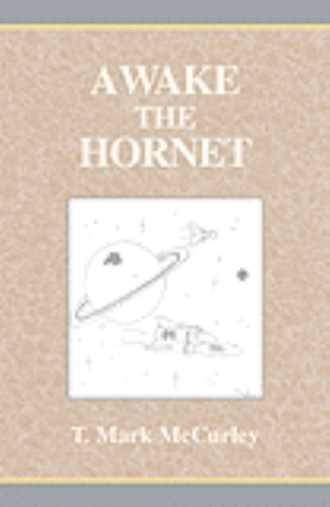 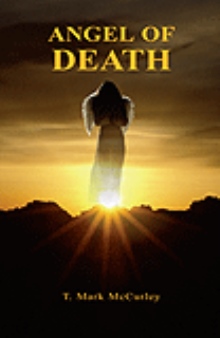 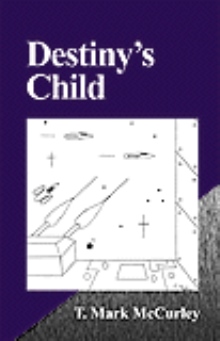 In Awake the Hornet, Captain Jonathan Britt and the crew of the USN Hornet face many challenges from the scheduled decommissioning of the carrier, the last of her kond, to First Contact with an aggressive alien species.

Britt and his crew work feverishly to gather sufficient evidence to prove a random cloud is in fact an alien vessel.  When they have enough, they inform the UN Security Council.  So begins the odyssey where the Hornet finds itself defending humanity alone and unaided.  What can Britt do?  Where can he go?  At every turn, the alien numbers expand, making a direct confrontation suicidal.

Morale in the UN plummets as several systems fall to the advancing aliens.  The Hornet, understanding the need for inciting the human's fighting spirit, embarks on several daring missions to garner strength and materiel. Unable to mount an acceptable defense, Britt takes the carrier to the alien homeworld where he hopes to show the human's resolve to survive and to divert alien resources from the front.

This is the story of seven crew members: pilots intelligence, medical, and commanders.  Each must face their own fears and anxiety; each must find the inner strength to carry on; each must work together to win a war.

T.M. McCurley currently resides in Las Vegas, NV where he supports his writing habit through work as a photographer and military pilot. At one time he was even an intelligence agent, but don’t hold that against him. The Establishment ignored his predictions about 9-11.