Reflections in an Orphan's Eye 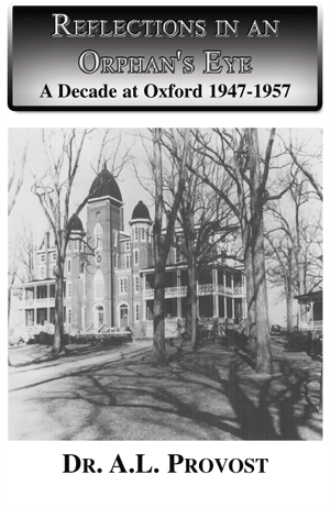 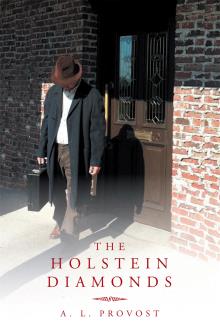 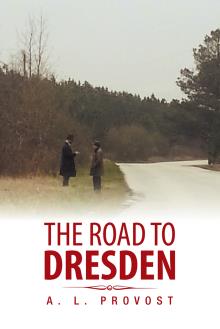 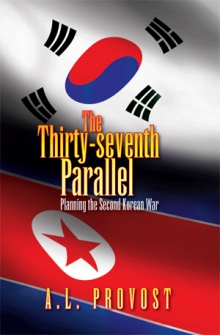 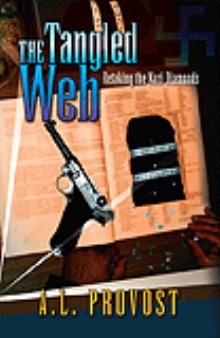 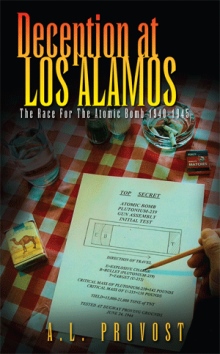 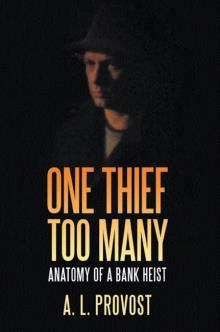 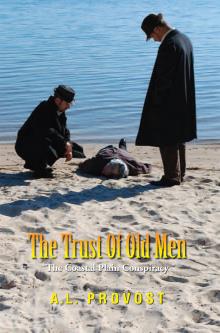 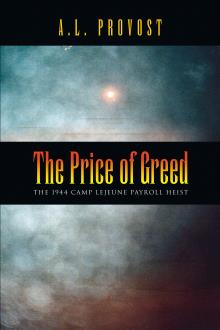 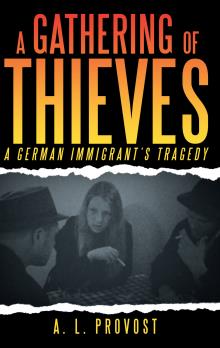 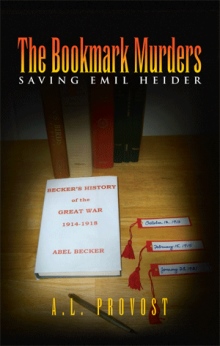 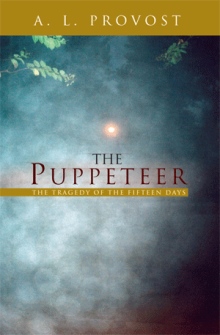 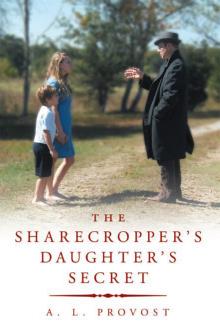 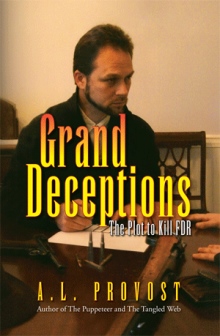 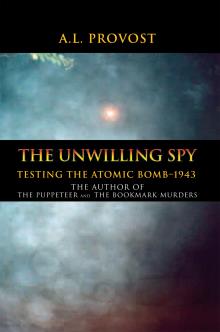 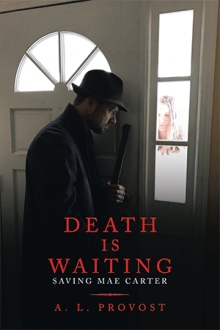 The author practices Optometry in the Atlanta area, and serves as a legal consultant to optometrists and related health care professionals. He holds an undergraduate degree in Physics-Mathematics, and post-graduate degrees in Law and Optometry. Dr. Provost is a member of The Florida Bar and The Georgia Bar, and is licensed to practice Optometry in Florida and Georgia. He lives in an Atlanta suburb with his wife Evelyn, an attorney, and their four champion Persians, who have replaced in both intelligence and charm, four talented children who have gone on to careers in Optometry, teaching and real estate. The author graduated from Berry College near Rome, Georgia in 1961. While at Berry College in the late fifties the author was President of the Freshman Class, Treasurer of the Sophomore Class, Secretary, Vice-president and finally President of the Men’s Student Government. At the end of his Junior year he became the first ever recipient of the Jessie Pritchett Parish Student Leadership Award, presented to the one student among the entire student body who best demonstrated leadership qualities on campus. While at Berry College the author rewrote the Berry College Handbook for Men. Following graduation in 1961, the author enlisted in the U. S. Army. He served two tours of duty in South Korea, the first as the feature writer for The Pacific Stars and Stripes newspaper, distributed daily to more than 37,000 U. S. soldiers in South Korea. The young reporter covered all meetings of the Military Armistice Commission (MAC) held at Panmunjom, and traveled freely throughout South Korea in his assigned Jeep, writing about anything of a military or civilian nature that interested him or that might be of interest to his readers. At age 24 the author was accepted as a student at the prestigious Defense Language Institute, located at Monterey, California, where he studied the Korean language for a year, graduating first in his class of thirty students. Following months of instruction at the U. S. Army Intelligence Center located at Ft. Holabird, Maryland, the author was stationed with the 502 Military Intelligence Battalion in Seoul, South Korea. As the youngest of the five prisoner interrogators and intelligence analysts, the specialist daily interrogated captured North Korean espionage agents and their “minders” who had failed in their attempt to infiltrate the irregular coastline of South Korea. These experiences are the subject of the author’s soon to be published book entitled The Wall at Inchon. In 1965 the author received an Honorable Discharge from the U. S. Army, and in 1967 was accepted as a student at the University of Houston College of Optometry. Dr. Provost graduated in 1972 with the degree Doctor of Optometry, and began his private practice of Optometry in the Ft. Lauderdale, Florida suburb of Plantation. In 1977 Dr. Provost was accepted into Nova Southeastern University College of Law, graduating in 1980 with the degree Juris Doctor. He has practiced Optometry since 1972 and Law since 1980, in Georgia and Florida. The author was born in Kinston, North Carolina in 1939, the knee baby of seven children. Following the sudden death of his father, a wartime U. S. civil service engineer, in February 1947 the seven-year-old was sent to live for a decade in historic Oxford Orphanage, located northeast of Raleigh. Dr. Provost’s Reflections in An Orphan’s Eye-A Decade at Oxford is the first book written about the historic 132-year-old institution since Nettie Bemis’ popular Life at Oxford, published in1925. However, whereas Nettie Bemis’ work centered around the history and campus life at Oxford, Dr. Provost’s work, while recounting the history of the institution, is a factual, bittersweet narrative of a youngster’s decade-long odyssey spent growing up “inside the hedges.” This work is a moving account of how tradition rich Oxford Orphanage and its four hundred students and staff grabbed a timid,

The author, an attorney and optometrist, resides outside Atlanta with his wife Evelyn, an attorney, their four talented children having gone on to careers in Optometry, real estate and teaching. In May 1961 the author received an undergraduate degree in Physics-Mathematics from Berry College, and in July of that year enlisted in the U. S. Army. He served two tours of duty in South Korea, the last with U. S. Army Intelligence as a Korean linguist and prisoner interrogator. In 1972 Dr. Provost was awarded the degree of Doctor of Optometry from the University of Houston, and in 1980 earned a Juris Doctor degree from Nova Southeastern University College of Law. Dr. Provost is the author of the best-selling memoir, Reflections in an Orphan’s Eye, The Puppeteer, a mystery novel of the wartime South, and thirteen other mystery novels.