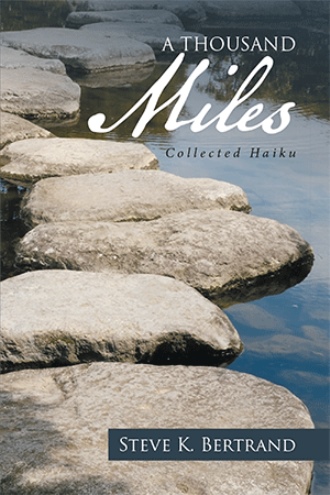 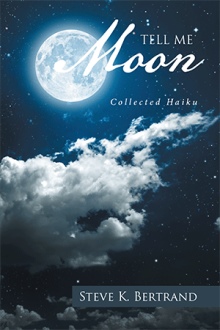 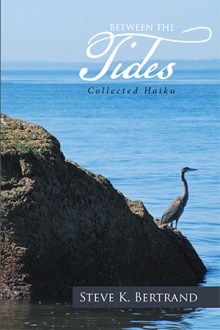 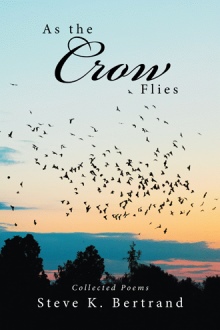 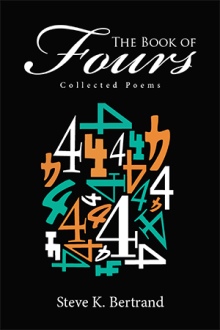 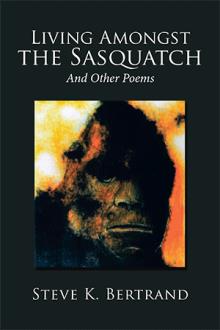 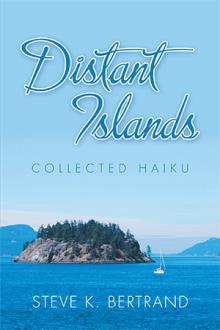 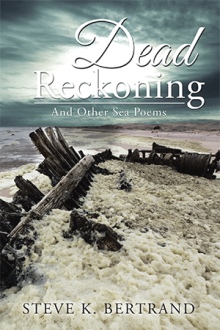 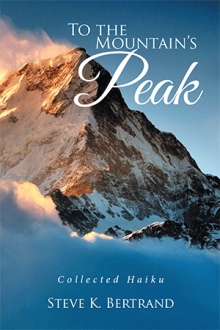 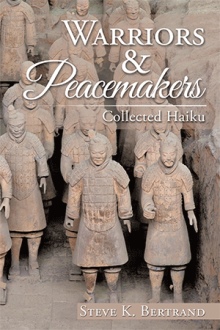 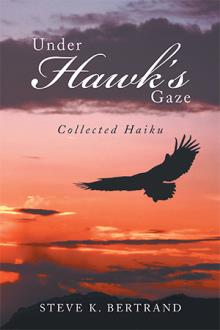 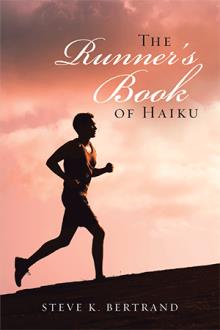 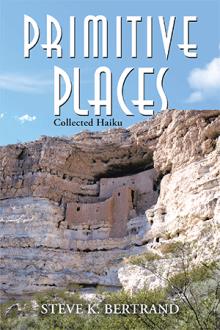 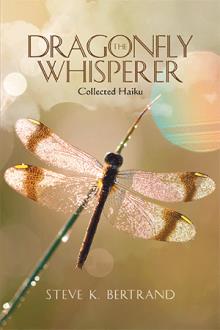 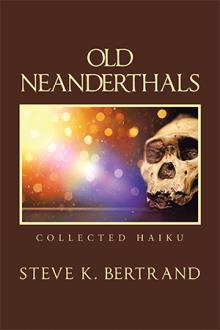 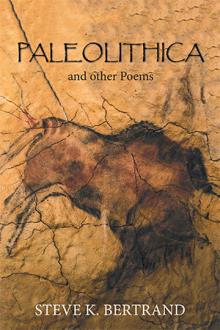 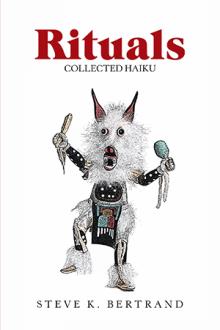 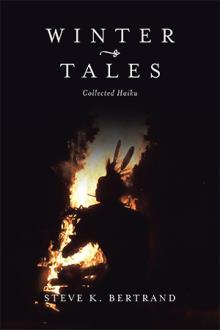 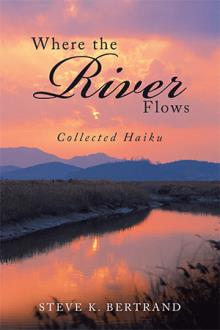 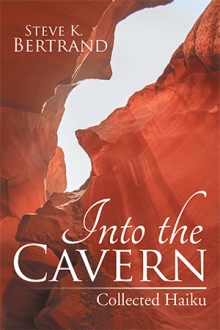 This collection of poetry entitled A Thousand Miles: Collected Haiku was inspired by the Chinese philosopher, Lao Tzu (c 604 BC–c 531 BC), founding father of Taoism, who coined the proverb “A journey of a thousand miles begins with a single step.” It was by taking a “poetic step” every day that I eventually arrived at this collection of one thousand poems. While on this journey, I sought to explore the internal and external world, specifically the world of human nature and physical nature. Most of the poems were inspired by experiences gathered within what I have dubbed “the Bowl,” the geographical region between Mount Baker and Mount Rainer, the Olympic Peninsula and Cascade Mountains. It is a world enriched by the treasures of forest, mountain, water, and sky. Here we find the unique flora and fauna that comprises the Pacific Northwest with its unique geography, geology, history, and mythology. This undertaking was a journey of mind, body, and spirit. Though my goal was to gather a collection of one thousand poems, I set out to simply write one poem each day. As has often been said, “Great things start from humble beginnings.” Here amon the world of Raven, Salmon, and Bear; beneath the limbs of cedar, hemlock, and Douglas fir; and along the edges of river, lake, and sea, I have found treasures only discovered when we are willing to use the photographer’s eye. These “haiku moments” are meant to preserve experience and make sense of our world. After a while, I discovered I am never at a loss for subject matter. Poetry surrounds us. These poems were carved from cedar, found beneath rocks upon beach, and observed circling winter sky. They were influenced by the teachings in Zen Buddhism, as well as Native American oral tradition. Along the way, I have found, if you are willing to look, poetry is everywhere. I have found poems while driving to work, hiking the forest, strolling by the neighborhood, and gazing out my kitchen window. As a result, I look forward to the treasures gifted me by each season. Lightly I have treaded while on my journey, ever conscious of being an unobtrusive observer. In the end, I have come to the conclusion—how wondrous our world is when we actually take the time to see what surrounds us. And so, for each mile of the journey, a haiku. Enjoy!

Steve K. Bertrand is an award-winning poet, historian and photographer. For the past thirty-five+ years, he has also worked as a free-lance photojournalist. His poems, stories and articles have appeared in numerous publications locally, nationally and internationally. In addition, Steve has had a long career as a teacher/coach in the Everett School District. He has been very involved in poetry readings throughout the Pacific Northwest. Steve is the author of ten books. He and his wife, Donna Marie, live in Mukilteo, Washington. They have two children – Jessie and D.J.. In their free time, they enjoy family, friends and the Pacific Northwest.